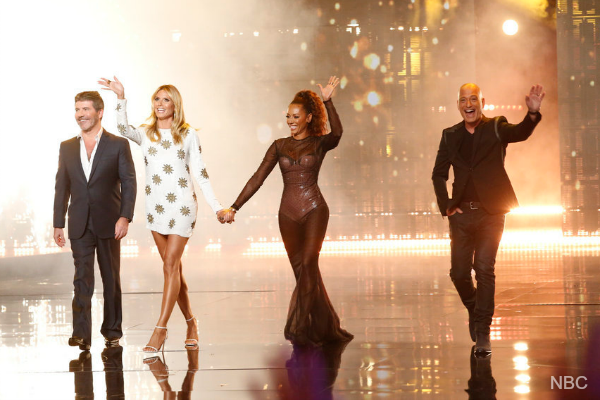 Although the judges an America all play a part to the popularity of acts on NBC’s reality competition show “America’s Got Talent” (AGT), in a recent press phone call interview, Simon Cowell stated “It comes down to the act if they’re going to be successful after the show.” 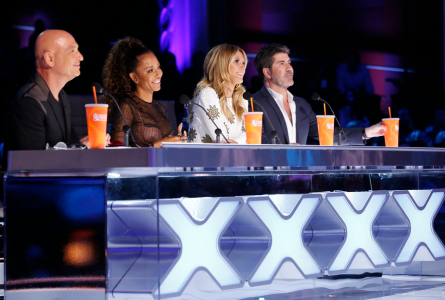 Simon was joined by co-judge Melanie Brown (Mel B.) famously known as “Scary Spice” from “The Spice Girls” on the call. Mel B said “I love working with Simon. You don’t know what to expect. He adds so much.” She went on to talk about how people don’t know Simon to be warm. The show is all about the acts. What happens is we’re able to attract amazing acts.

There are a lot of singers this season in the AGT competition. Mel B. being an expert in that department stated that they have to really do their research. “Everyone’s backstories are really good. Everyone really, really wants to win and be a good contender. With live shows, anything can happen.”

Simon said when he started producing AGT, there was a big learning curve for him. “There was a patent when we first started these shows. Now, It’s about who they are. You never know who’s going to walk in the room.”

He went on to also add, “the one thing that I love about AGT is that it’s an inclusive show. There’s no age range or this or that.” He said this year, the show is still fresh. Those acts that receive a Golden Buzzer it’s a “badge of honor.” The acts that don’t have a Golden Buzzer vs. the ones that do -it will be interesting to see them, observed Simon. Mel B. said it boosts their confidence as soon as an act gets a Golden Buzzer pushed.

Mel B. pointed-out that one contestant this season named Sal is one of her favorite auditions. “His confidence and flirting with all the girls. He has an old soul. I love everything about that guy.” Simon said he knows what Sal’s next performance is and “everyone will be surprised. I think it’s important that he’s going to the next round with a Golden Buzzer.” 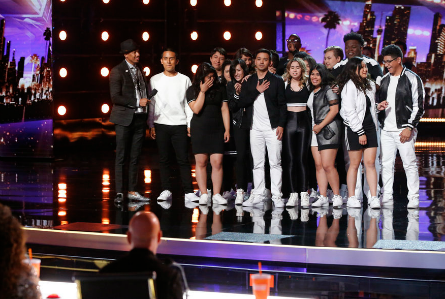 Simon added that he loved the moment when Sal stated that he’s not there to compete, but that he’s there to win. “This makes the show good,” said Simon.

Both judges were asked about two acts from Chicago, “Musicality” and Laura Bretan. Mel B. saved Laura with the Golden Buzzer. “She was so timid. I actually got worried for her when she started talking. I’m glad I had my Golden Buzzer for her,” she said. 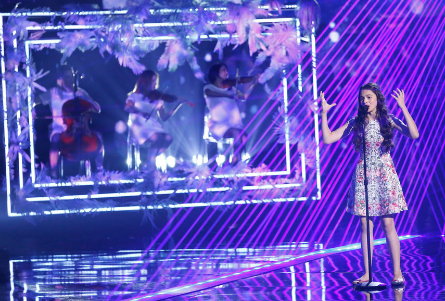 Do judges ever consider contestants’ back-story? The answer is “yes!” When it came to “Musicality”, Simon said “they were very open with us when they came to the stage. Every single person you could see in their eyes how much they wanted it. I think they’ll inspire a lot of people. It’s important that a group like this is representing to do well.” Simon also said that it’s “one of those moments where you love giving them a ‘yes’.”

ACTS THEY ARE EXCITED ABOUT:

“I like the guy who drills into himself. There’s not many people that I’m disappointed about.” As for this season’s live shows, Simon said “America is taking control for the first time.” He’s also fascinated to see singer Brian Crumb whose last performance was “Creep” by Radio Head. Simon said “I’m excited to see what he’ll do. He’s a good singer.” 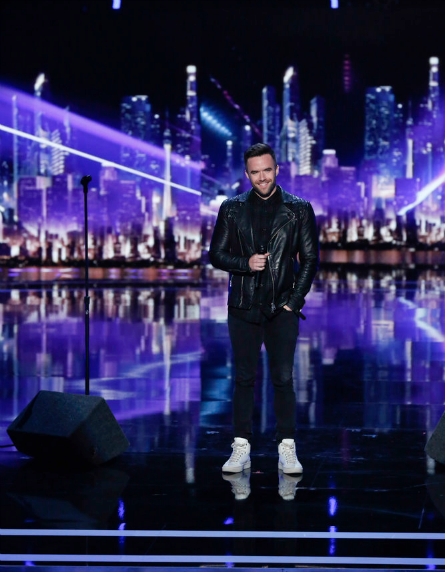 “America’s Got Talent” live shows air every Tuesday and Wednesday at 8 pm PT on NBC.