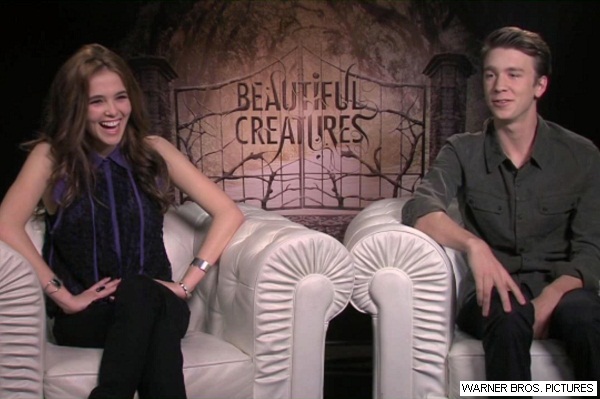 Based on the novel “Beautiful Creatures” young stars who hadn’t yet read the book series put in the hours and started reading the when they got their parts in the film adaptation directed by Richard LaGravenese. 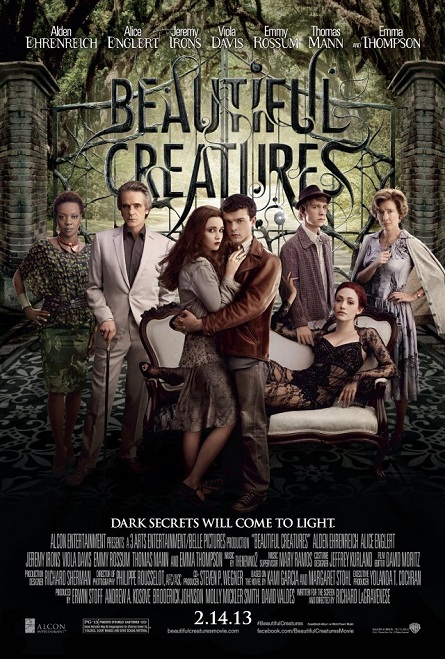 Alice Englert who plays Lena Duchannes, stated that she would see her co-star Alden Ehrenreich who plays Ethan Wate, reading the book while working-out in the morning on the treadmill. She joked that he made her “feel like less of an actor.”

Emmy Rossum who plays Ridley Duchannes, said that the “Beautiful Creatures” story is narrated from a man’s point-of-view. “He is in love with a woman who has all this power.” Audiences get to see a role reversal. The women in this film are more powerful than the men.

For Zoey Deutch (Emily Asher), she said for her character she “gets to ruin fake relationships instead of real ones.” She said that she pulled from “real people in my life who were mean to me.” She said it appears that those people were in her life for a reason now. Zoey said she “can see the light at the end of the tunnel.” She describes her character as “spoiled and closed-minded.” Contrary to popular belief, she experienced that blondes do NOT have more fun when she had to be blonde for her role. Zoey said people were mean to her.

Ehrenreich and Englert stated that too often in movies the teenager genre is cheesy and it turns into “what writers think what a teenager is and it turns out to be less interesting.”

Rossum said being the slightly older actor on the set over the teenagers, she was the “watchdog for all the kids.” Zoey said working on the set of “Beautiful Creatures” was like summer camp. “We all really got along.”

Thomas Mann said his acting career started in Dallas, Texas when he was cast in a “Super-Soaker” commercial. After staying with a friend in L.A. he got his first movie.

Zoey said that she always wanted to be an actor. People ask if its because her parents are actors. Her response is that it’s nurture versus nature. “I feel that it’s both.” 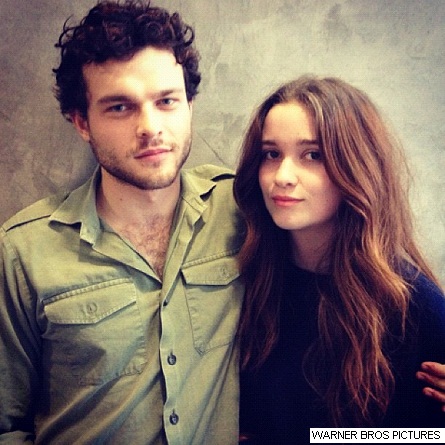 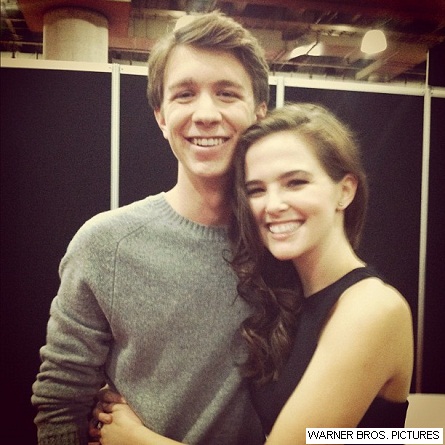 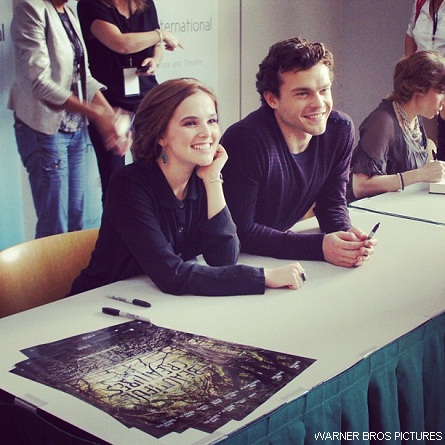 Check out some movie clips from BEAUTIFUL CREATURES here http://hllywdjnkt.co/X3u115