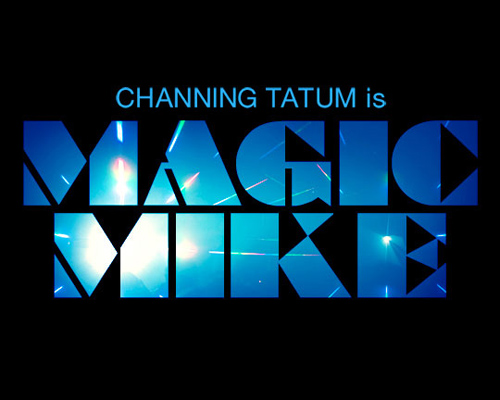 The red carpet premiere of movie “Magic Mike” had it’s male stars who play stippers in the film all in attendance. Many whom visited with fans to sign their autographs.

The star of the movie, Channing Tatum who plays the character “Magic Mike” put some of the paparazzi in their place in order to take photos with fans and sign their autographs. Watch the video below:

Coming soon from Nick Wechsler Productions and Warner Bros. Pictures. Rated R for pervasive sexual content, brief graphic nudity, adult language and some drug use. Open in theaters on Friday, June 29, 2012 get your tickets now and ENJOY THE SHOW!