Something About Caila – THE BACHELOR Overnight Dates Recap

Closure on Ben THE BACHELOR: THE WOMEN TELL ALL 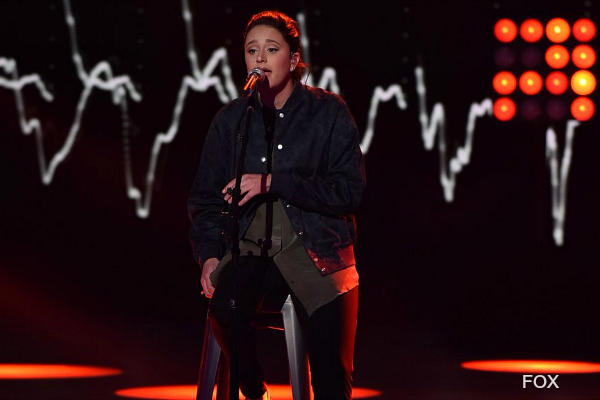 Thursday’s “American Idol” episode showcased performances from the Top 10 contestants. The Top 8 were announced one-by-one, then followed by a performance in which America will base their votes on for next week. At the end of the show, the bottom three were revealed. Those three contestants had to perform to try and win the judges vote. The judges voted for one contestant to go through to round-out the Top 8.

Judge Jennifer Lopez stated that it’s a tough night for the judges to have a double elimination and the vote will have to be a majority of at least two judges votes.

Special celebrity guest performance was by Demi Lovato who performed “Confident” with the female ‘Idol contestants and followed up with a solo of “Stone Cold.” Later, judge Harry Connick Jr. performed and announced his new talk show.

“American Idol” host Ryan Seacrest revealed what a huge success original “American Idol” Kelly Clarkson’s performance was last week by capturing 144 million people when she sung “Piece by Piece” on the “American Idol” stage and got choked-up about it. Her special version that she recorded for ‘Idol is available on iTunes.

At the very end of the show, the bottom three contestants sang for safety and the judges decided the one person that they want to rescue.

The first person announced as safe was Dalton Rapattoni. He sang Imagine Dragons “Radioactive”. Keith said it wasn’t a great song for Dalton and Jennifer told Dalton, “you really understand the art of the show”, and don’t get in your own head.” She said it’s about being better every week. Harry said there’s an incredible sincerity about Dalton and he reminds him of Billy Joe Armstrong from Green Day. He felt that Dalton wasn’t as present as he normally is during this week’s performance.

The next artist that went through was Lee Jean. After hearing himself being compared to McKenzie Bourg last week, Lee said his goal is to stand out and be memorable. He sang “Use Somebody” by Kings of Loen. “I think that there’s more voice in you than you even know. If I was you, I’d practice outside of your comfort zone when nobody’s listening,” advised Jennifer. Harry told Jennifer that people want to hear her practicing when no one’s listening. Harry said it’s nice to watch Lee grow and thought his performance was strong. Keith didn’t think it was a good song for Lee, but loved that he’s trying something different. 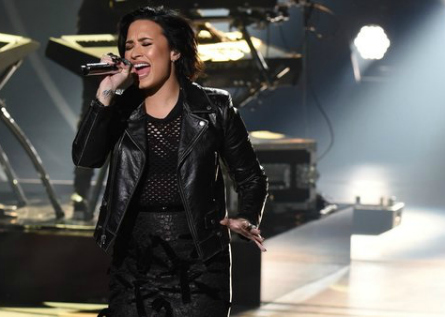 Demi Lovato performed “Confident” with the female contestants. Then she performed “Stone Cold” solo. When Seacrest asked for a preview of her tour, Demi told everyone to expect it to be “extremely interactive” (including the smell) and she will perform new music.

The next contestant to go through was Sonika Vaid. She said last week’s performance was the best she had performed and it was the first time that she was not nervous. This week, Sonika sang “Since You’ve Been Gone” by Kelly Clarkson. She promised to showcase an “angry girlfriend” alter ego even though she’s never had a boyfriend. Well, unfortunately, that showed in her performance. Harry advised that the song needed more angst. Keith reacted that she was “digging” her own voice too much. He also said he was waiting for the “angry girlfriend” to show up. Jennifer advised Sonika to not concentrate on the notes, but to “let it go” once she gets on the stage. 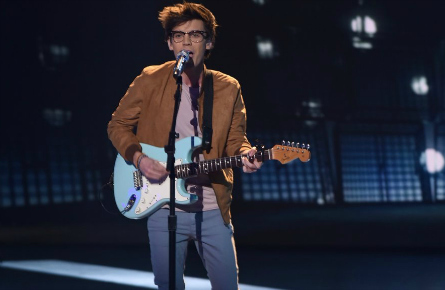 Next – MacKenzie Bourg was announced as safe. He sang “I Want to Dance With Somebody” by Whitney Houston. “I never heard a guy do that and that switch-up really worked” said Jennifer. She thought he “pulled it off very nicely.” Harry said it was an amazing song choice and thought it was “fine”. However, he would have done it acoustically. Harry also suggested of a more inventive arrangement. MacKenzie dedicated his performance to his Grandmother who’s in the hospital.

CLICK HERE to see who made the rest of the Idol Top 8! 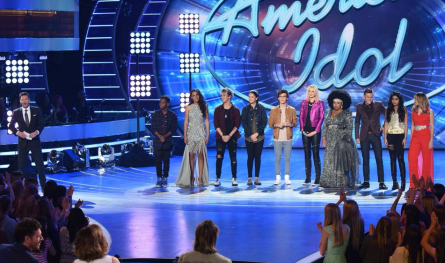