Argento’s “Dracula 3D”, adapted from Bram Stoker’s original text, is an interesting take on a well-known tale. With the use of stereoscopic CGI to add the 3D effects, a rather new age feat for Dario Argento (whose cult following single-handedly knights him the title of “Horror Master”) will leave Argento followers fairly amused. 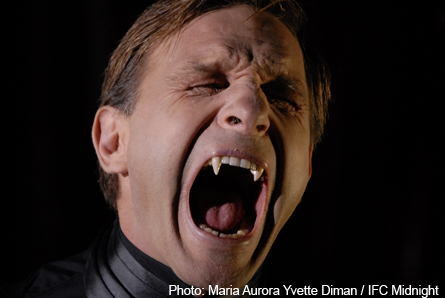 The story takes place in 1893 Transylvania, where Count Dracula (Thomas Kretchmann) notices a familiar face in a photograph displayed in the home of Lucy Kisslinger (Asia Argento). The young lady in the haunting photograph is Mina Harker (Marta Gastani), who proudly stands with her husband Jonathan Harker (Unax Ugalde). The resemblance between young Mina and Dracula’s long-lost love Doligen De Gratz is uncanny and leaves the Count himself convinced that Mina is the reincarnated Doligen. Upon such discovery, Dracula’s plan of luring in his love begins when he hires the unsuspecting Jonathan as the castle librarian. 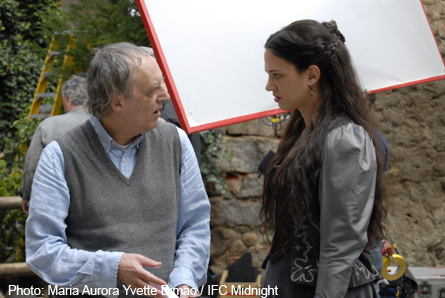 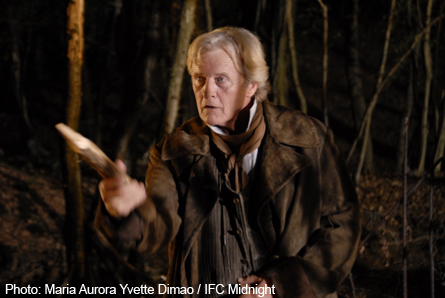 Thomas Kretchmann’s portrayal of Count Dracula was surprisingly lackluster, given his extensive resume which includes such films as “Resident Evil : Apocalypse” and “Hostel”. The freedom of the Argento’s mindset is clearly demonstrated by the unconventional nude scenes he directed his daughter, Asia Argento in. While there were no stand-out performances in this provocative fantasy, there were plenty of soap opera-esque moments played out by the cast. The last 30 minutes includes a scene in front of the burial site of Doligen De Gratz between Van Helsing and the heavily breathed Mina Harker asking, “ Why, why did Dracula say he loved me?”. Let’s not forget the Priest vociferating shrill , “He’s evillllll, evilllllll!”, during the church scene when it appears Van Helsing is going after the Count. The cast will leave the audience feeling as if they were engaged in a horror themed telenovela. 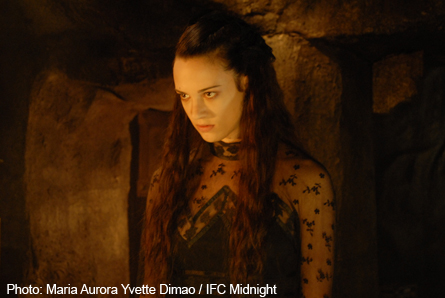 The use of 3D technology was well-done however, only visibly apparent during Dracula’s transmutation from a vampire to a swarm of flies, wolf, or giant grasshopper. Without the use of CGI and a legendary name, “Dracula” would have been a perfect straight-to-DVD option. The piece was filled with plenty of humorous moments, whether that was Argento’s intent remains to be seen. Still, he is the legend who is responsible for “Suspiria”, “Phenomena”,“Opera” and “Deep Red”, and though “Dracula 3D” delivered as promised on both gore and sex, it lacked in fluidity and commercial appeal . Per contra , as an Argento fan you will appreciate his lack of divergent approach as he remains true to his stylistic delivery.