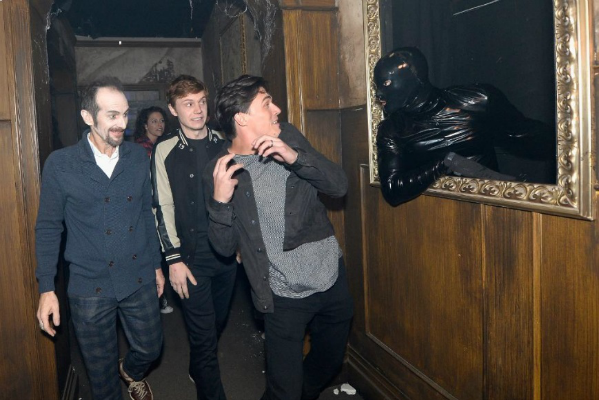 Visitors will get to experience, up close and personal, promising true to life experiences of being in terrifying circumstances from the following films and shows: American Horror Story, The Exorcist, Freddy Vs. Jason, The Texas Chainsaw Massacre, Halloween, Krampus, The Walking Dead. HHN guests will also get to experience a performance from award-winning hip hop-dance crew Jabbawockeez

According to Universal Studios’ press release, they are presenting all new mazes,
“frightful scare zones” and a fully re-imagined “Terror Tram” experience – all uniquely themed to today’s most definitive horror properties.

Check-out some of the photos below captured from real vistiors experiences during a preview night of Universal’s Halloween Horror Night. Photos courtesy: Universal Studios HHN. 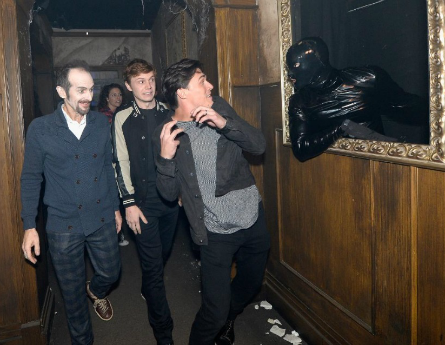 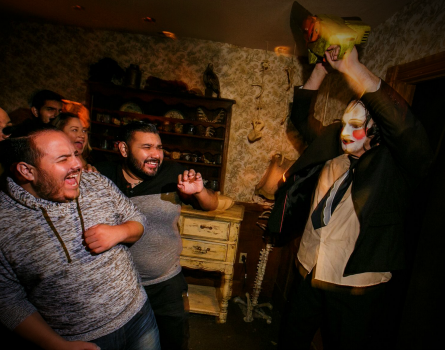 THE EXORCIST: THE POSSESSION OF REGAN MACNEIL 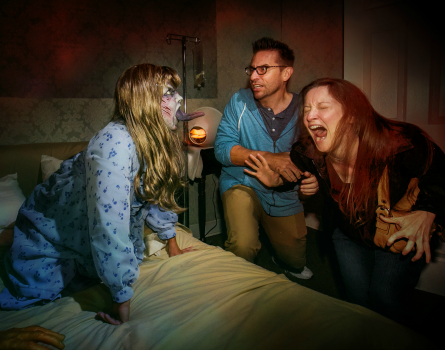 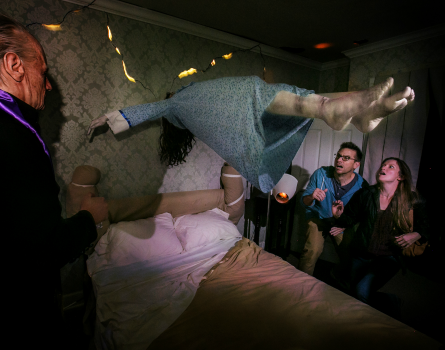 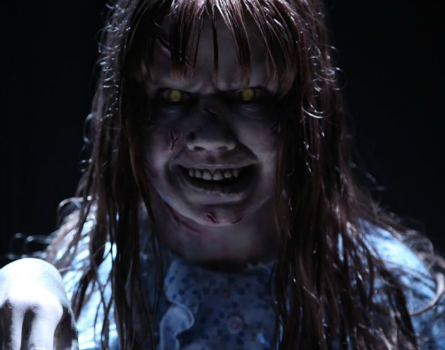 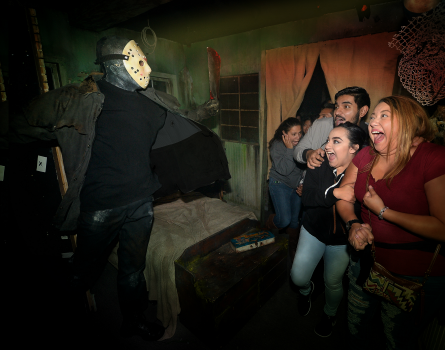 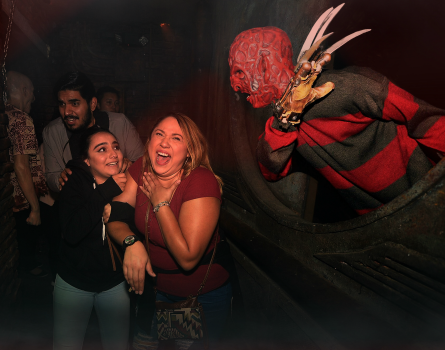 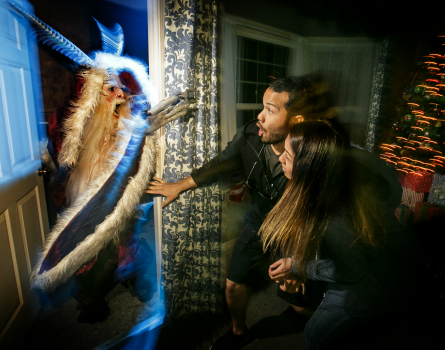 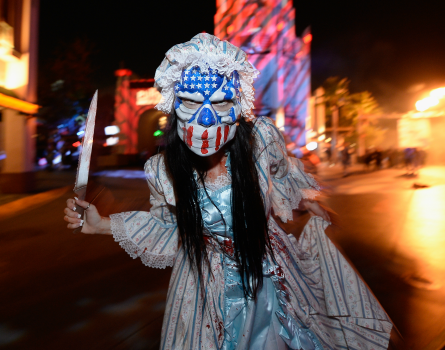 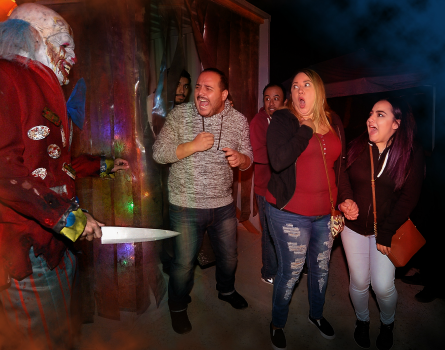 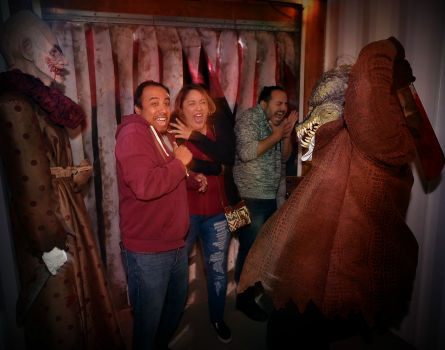 WATCH People Getting Scared at HHN Below!