What is Sexy to Jessica Simpson – FASHION STAR Sneak-Peek! 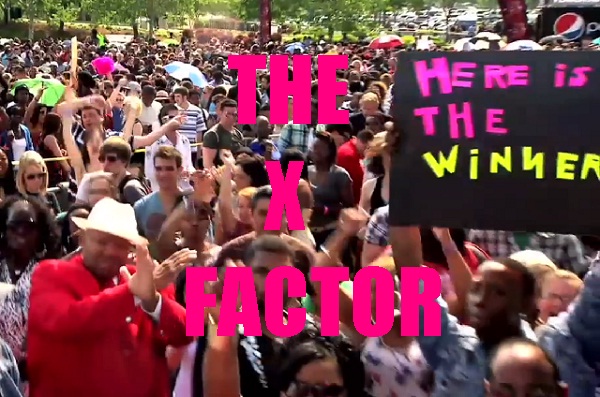 FOX’s singing competition show “The X Factor” is returning for a third season and is currently on the hunt for the next talented singer to be transformed in to a super-star who possesses that “je ne sais quoi” as Britney Spears explained it during season two auditions.

HOLLYWOOD JUNKET attended the Los Angeles auditions near down town Los Angeles close to USC at The Galen Center. Our hosts talked to some of the singers who tried-out. Watch their interviews below:

On Tuesday, March 19th “The X Factor” producers will be in Charleston, SC to continue the search.

The next stop on the audition tour is New Orleans, LA on Sunday, April 14, then Long Island, NY on Thursday, April 25. The final stop is in Denver, CO on Tuesday, May 14. For more information, visit The X Factor website here.

One of Simon Cowell’s groups from the second season of “The X Factor” Fifth Harmony gives advice to hopefuls and tips on auditioning.