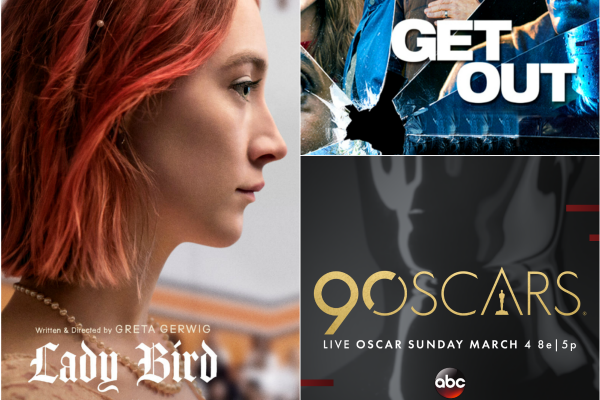 The outcome was standard with most Oscars years with most nominations going to non-block buster films and focusing on artistic dark horse choices such as: Call Me by Your Name, Three Billboards outside Ebbing, Missouri, The Shape of Water, I, Tonya, The Post, and so on.

Not surprising is “Get Out” being nominated for Best Picture, Original Screenplay, Actor in a Leading Role, Directing, and Best Picture. Another non-surprise is Mary J. Blige earning her first Oscar nomination for her acting debut in “Mudbound” in the category of Best Supporting Actress. Many people were pulling for this one.

Also, very nice to see Denzel Washington being nominated again this year for Best Actor in a Leading Role for “Roman J. Israel, Esq.” It was disappointing to see him lose last year for his nomination for “Fences.” 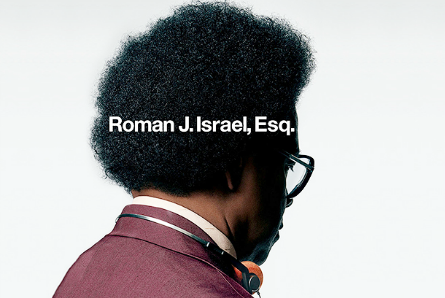 Another well-deserved nomination is for Allison Janney playing Tonya Harding’s mother in “I, Tonya.” A big congrats to Greta Gerwig who’s directorial and writing debut “Lady Bird” about growing-up in Sacramento, Ca earned nominations in Best Directing, Best Picture, Actress in a Leading Role, Actress in a Supporting Role.

Also, not surprising is “Star Wars: The Last Jedi” is nominated in the categories of Original Score, Visual Effects, Sound Mixing, and Sound Editing.

“The Post” is nominated in the Best Picture, and Actress in a Leading Role categories. “The Post” is similar to the movie that won Best Picture in 2015, “Spotlight” about the Boston Globe’s investigative journalists uncovering the molestation scandal in the priesthood. One day, I suspect, we’ll all be watching a movie about the New York Times breaking the Entertainment casting couch scandal which will be nominated for an Oscar.

Though there was some campaigning to get DC Comics “Wonder Woman” movie nominated for Best Picture, the only comic book film nominated was “Guardians of the Galaxy Vol. 2” in the category of Visual Effects. Last Year, “Suicide Squad” represented by winning the Oscar in the Best Makeup and Hair category.

All the nominations in their categories are listed below. Oscars score card courtesy of The Academy Awards. 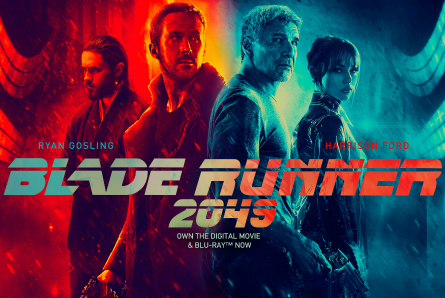 ORIGINAL SONG
– “Mighty River,” Mudbound
– “Mystery Of Love,” Call Me by Your Name
– “Remember Me,” Coco
– “Stand Up For Something,” Marshall
– “This Is Me,” The Greatest Showman 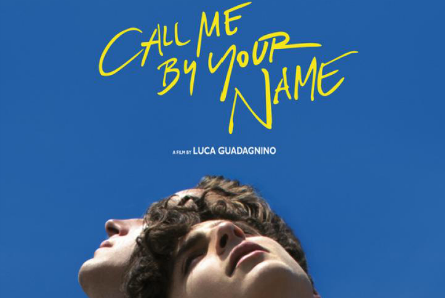 BEST PICTURE
– Call Me by Your Name
– Darkest Hour
– Dunkirk
– Get Out
– Lady Bird
– Phantom Thread
– The Post
– The Shape of Water
– Three Billboards outside Ebbing, Missouri

ORIGINAL SCREENPLAY
– The Big Sick
– Get Out
– Lady Bird
– The Shape of Water
– Three Billboards outside Ebbing, Missouri