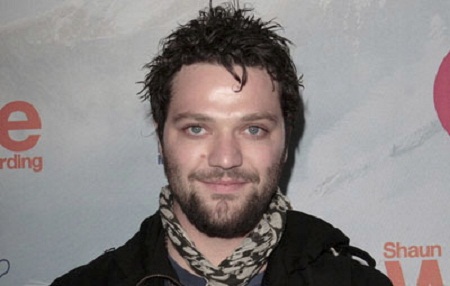 Metal Flowers Media casting and talent solutions company announced that they are currently casting women for a new game show where women contestants will challenge “Jackass” star Bam Margera through a variety of different stunts. 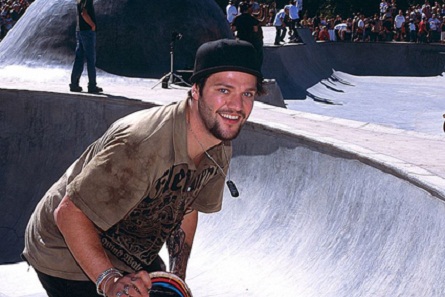 Ladies will get to challenge Bam from “Jackass”.

No network has been mentioned. But, Metal Flowers Media company has worked with Embassy Row, Lionsgate Television, Eyeworks/3Ball, Spike TV, and NBC Studios, and many more. The following was mentioned in the casting notice: WOMEN! We need women to apply! Ever wanted to kick the asses of the Jackass boys? Now is your chance. Casting a new game show where it’ll be you against Bam. Seeking BIG personalities who are ready for anything to compete on a new game show, where they’ll go through a series of challenges against the notorious Bam Margera and see who comes out on top.

If you’re in your 20s or early 30s, are physically fit, and want nothing more than to kick Bam’s butt (or be his best friend) we want to hear from you. It also states that everyone who applies MUST live in Los Angeles.

Also, according to the notice, the shoot dates for the show will be October 12 and 13th. Most likely this will be a pilot episode being shot in order to pitch the idea to a network. More information coming soon as we get it. 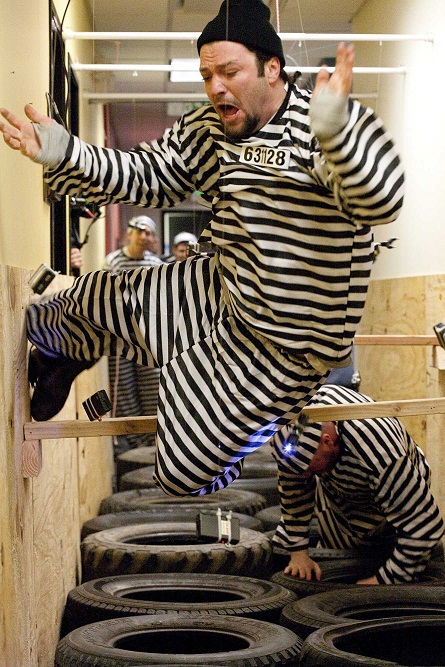