The Next Vocal Superstar – THE VOICE Live Shows Night One Recap 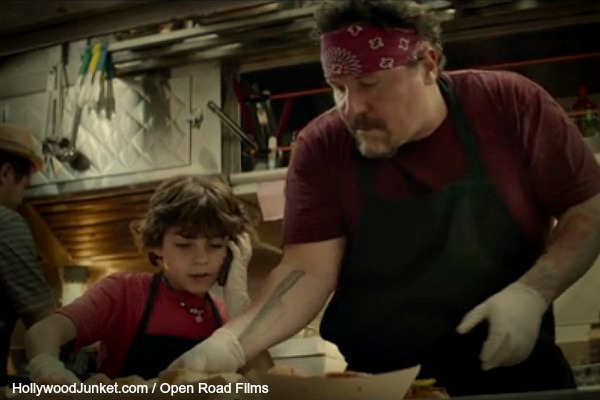 Chef Carl Casper (Jon Favreau) suddenly quits his job at a prominent Los Angeles restaurant after refusing to compromise his creative integrity for its controlling owner (Dustin Hoffman), he is left to figure out what’s next. Finding himself in Miami, he teams up with his ex-wife (Sofia Vergara), his friend (John Leguizamo) and his son to launch a food truck. Taking to the road, Chef Carl goes back to his roots to reignite his passion for the kitchen — and zest for life and love. 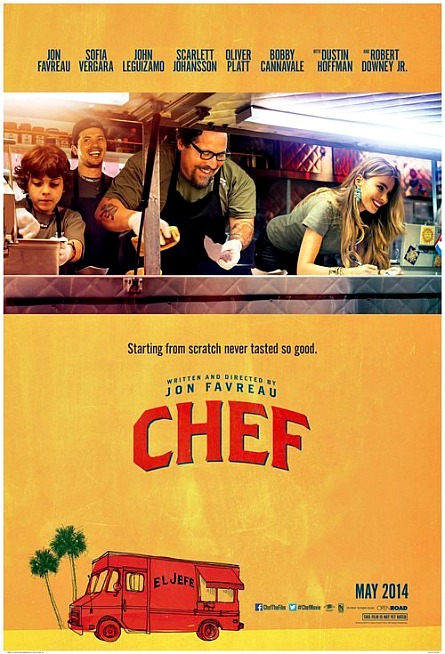 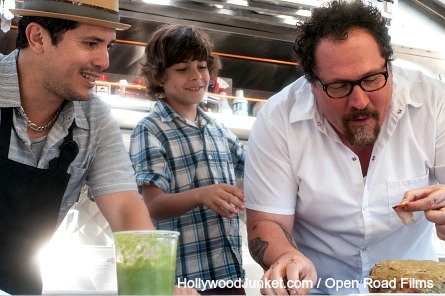 Carl Casper (Jon Favreau) is a chef on a mission who’s out to let his culinary creative juices loose in his newly purchased food truck. Along with the help of his son Percy (Emjay Anthony) and buddy Martin (John Leguizamo) is out to prove that he has a food vision of success! His ex-wife Inez (Sofia Vergara) is anxious to pick her son up who has been brought onto Carl’s new food truck venture a thousand miles away.

The Highs and Lows of Tweeting! 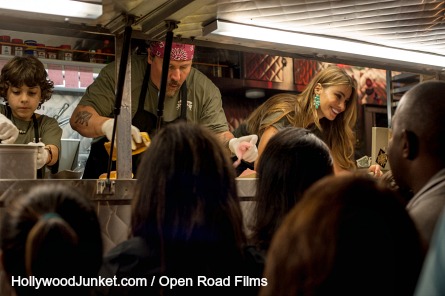 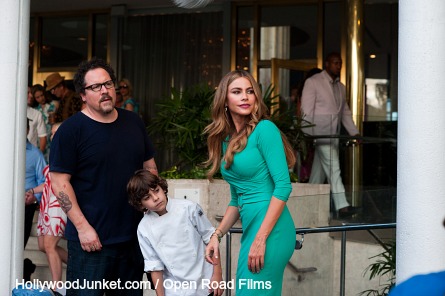 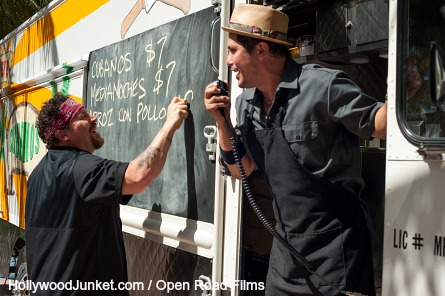 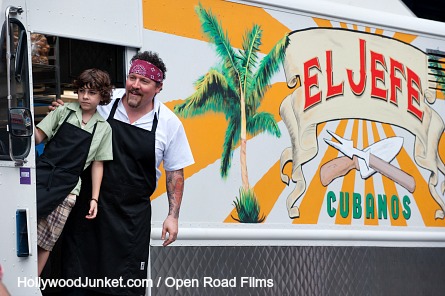