Blindsided in Warsaw on THE BACHELOR Week 7 Recap 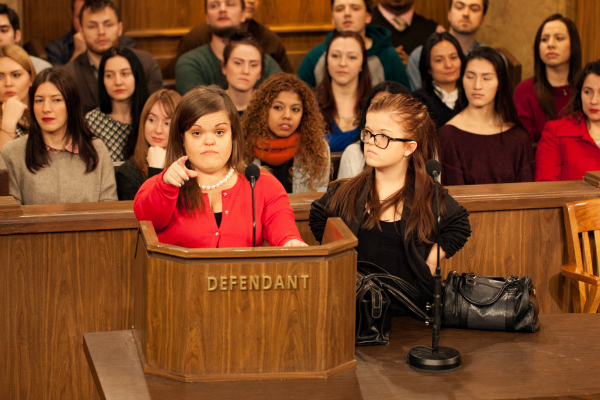 Tune in to “The People’s Court” for the case of “Causing a LITTLE Accident” that will air on May 9, 2016 (Check your local TV listings)

(February 10, 2016 – New York, NY) – Reality television sensation Christy McGinty Gibel lands in the courtroom of “The People’s Court” after a fender bender. Gibel is accused of rolling through a red light smacking into another vehicle causing thousands of dollars in damage. All while giving her 16-year-old daughter driving lessons! Milian lays down the law ruling against Gibel. Milian’s advice for Gibel, “Everyone needs to pay a little bit more attention to what is going on especially when trying to train somebody else on how to do it.” Milian’s verdict, Gibel’s guilty of making a right on red without coming to a complete stop. 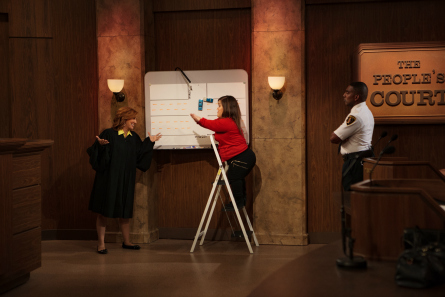 “The People’s Court” is produced by Ralph Edwards/Stu Billett Productions draws on ordinary people who have filed grievances in civil court and have opted to have their cases heard and mediated by Judge Milian. An experienced team of researchers continually canvas courts across the country in search of the most compelling, unique and thought-provoking cases. Running the gamut from disputes between neighbors and family members, to dissatisfied customers suing businesses, Milian’s decisions, based on current law, are final and binding. “The People’s Court” is a Ralph Edwards/Stu Billett Production and is distributed by Warner Bros. Domestic Television Distribution.