Obama Girl Victim To A Game That’s Called “Mean” – TAKE IT ALL! 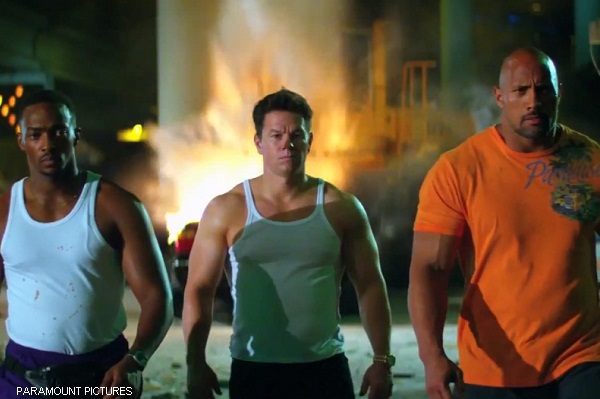 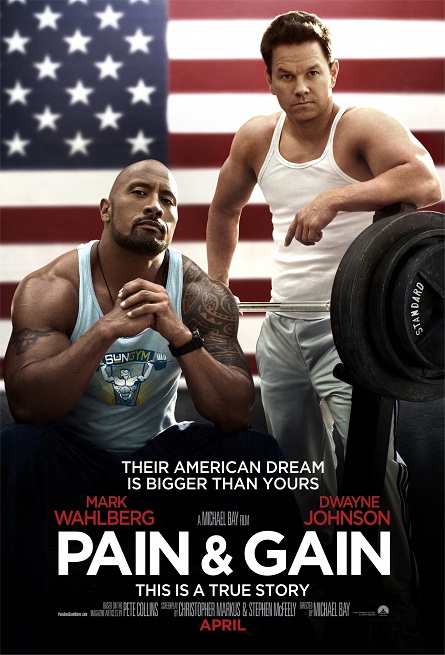 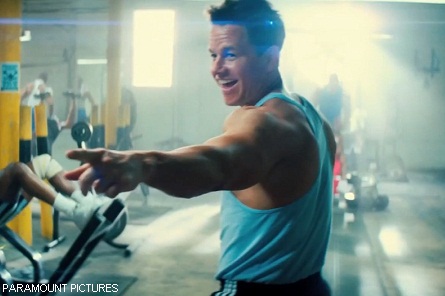 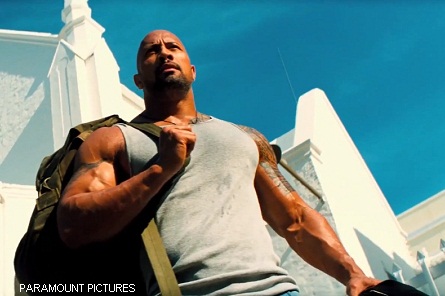 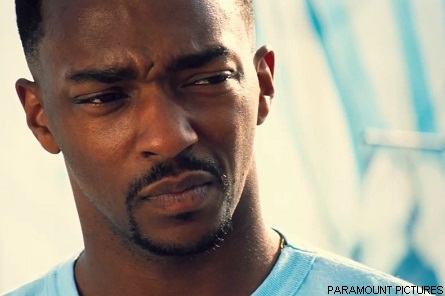 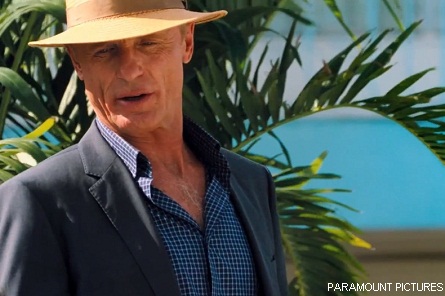 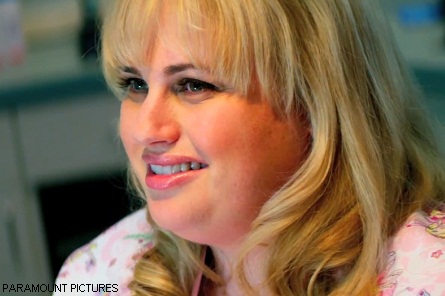 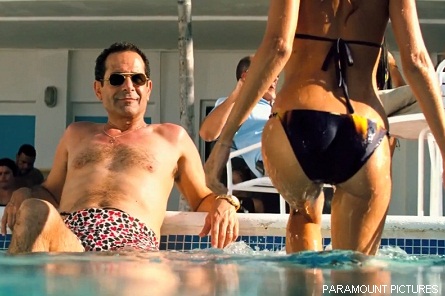 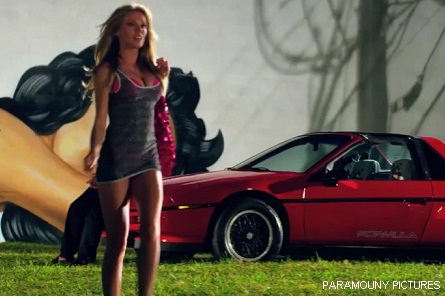 PAIN AND GAIN has not yet been rated.