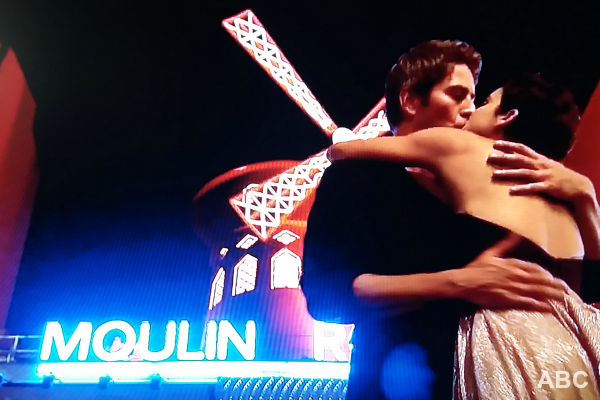 In week six of “The Bachelor” Arie and the remaining ten women traveled to Paris, France to further see who would be the right fit for him. Host Chris Harrison had some surprise announcements for the women.

Harrison told the women that this week, there would be four dates total that would include two one-on-one dates, one group date and the first two-on-one date this season. Right away Krystal suspected that she would be one of the two women for the two-on-one date.

In last week’s recap (week 5), “The Bachelor” gained Marquel back who returned from a week long visit after her grandfather died. She soon exited again, this time by Arie’s lack of giving her a rose. Krystal showed her true competing colors after winning a bowling challenge where the reward was spending more time with Arie. However, he chose to spend more time with the losing team as well. The women who went home in week 5 were: Maquel, Marikh, and Ashley. 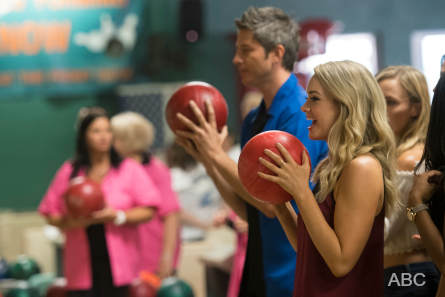 The first Parisian date card read, “Lauren, let’s fall in love in Paris,” in French. On their date Arie said he got the sense that he didn’t know if Lauren is really into him and was worried he was trying to “will” something that wasn’t there. Arie told her he’d like it if she liked him because he’s “super interested in her. “I have a crush on you and I want you to like me.” He said he’s so attracted to her and wants it to work. But, “if there’s no connection by the end of the night, I have to say goodbye.”

Back at the hotel, the group date card arrived that had the names – Becca K, Bekah M., Sienne, Chelsea, Jenna, Tia,
let’s get dressed-up together.” That meant the women going on the two-on-one date with (most likely) Krystal would be either Kendall, or Jacquline.

Back to Arie & Lauren’s date: During dinner, Arie told Lauren the story about how it’s hard to trust somebody and his previous girlfriend broke-up with him after her miscarriage with his child. Lauren opened-up to Arie how it’s been hard to go back-and-forth with her parent’s who’s marriage is struggling and coming out of a failed marriage engagement. Arie reassured Lauren with the date rose. “I hope after tonight, this is the first date of many.” He told her he finds her “amazing.”

For the group date, Arie took the women to Moulin Rouge, which they all loved. After the women on the date all got dressed-up as show-girls, they were told by the Moulin Rouge dance director that the lady who receives the date rose, will go on stage to dance with Arie. 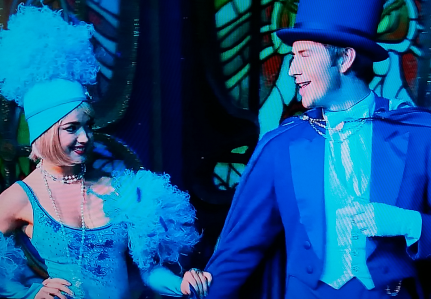 That evening, Arie told the women that the rose is based on the connection he has with the woman and not based on the dancing earlier. He called for Tia who told Arie last week that she’s falling in love with him. However, Arie ultimately gave the rose to Bekah M. The rest of the women looked-on with envy as Bekah M. and Arie performed on stage. 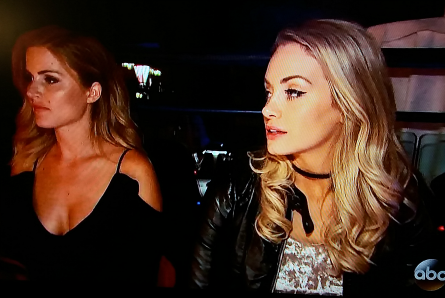 The two-on-one date card arrived and had the names…Click Here to READ FULL RECAP & WHO WENT HOME! 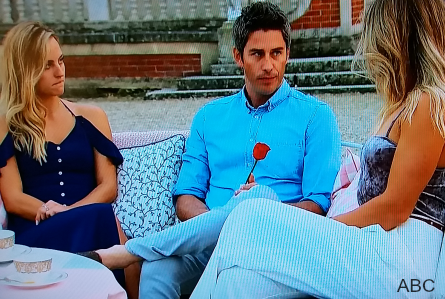