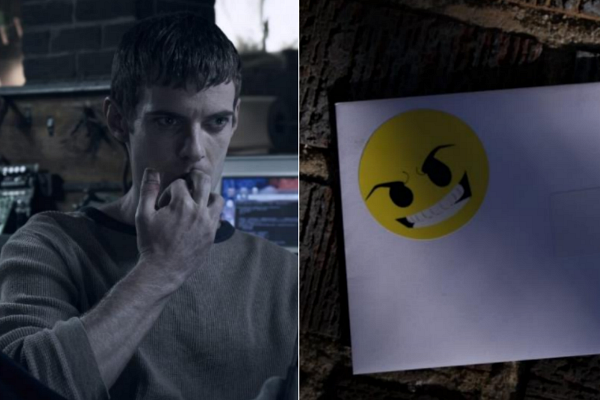 AT&T Audience Network brings to life Stephen King novel “Mr. Mercedes” via a ten episode season. A book that was written in 2012, the story takes place in 2009 in Ohio at the beginning of the Obama presidency.

“Mr. Mercedes” is the brilliant workings from a collaboration of writers Stephen King and David E. Kelly and executive producer/director Jack Bender. The look and feel of “Mr. Mercedes” is true to the classic King style reminiscent of such movies made from other Stephen King novels – “Pet Cemetery”, “Sleepwalkers”, “Christine”, and “The Shining”.

It’s a time in recent American history where the economy plummeted along with many people’s jobs. “Mr. Mercedes” peeks viewers attention right from the start with an opening scene taking place at a job fair that manages to latch our emotions and interests onto characters within just a few minutes. The tragedy that follows, caused by a crazed stolen Mercedes car driver, is a scene that haunts the investigating detective long after his retirement. 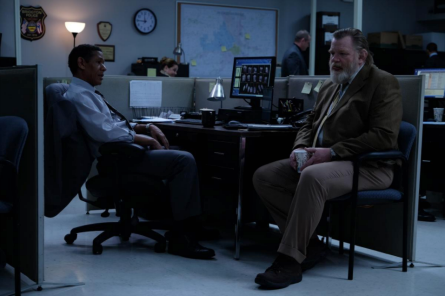 Detective Hodges’ (portrayed by Brendan Gleeson) quite retirement life is disrupted by that psychopathic Mercedes killer (“Mr. Mercedes”) whom Hodges never caught. At the time of the incident, taking sixteen people’s lives, a yellow smiley (angry) face sticker was on the steering wheel. This yellow face is the logo that the killer uses to represent himself. And places it in Hodges surroundings to taunt him. A technique he used to drive the actual Mercedes car owner over the edge. He was now using similar tactics on Hodges.

According to executive producer Jack Bender, who also directed the first episode, actor Brendan Gleeson to play Detective Hodges was always the top choice. At a recent Screen Actors Guild (SAG) screening of “Mr. Mercedes” where Bender and the cast were in attendance for a Question and Answer session, Bender said the project for him started when Stephen King sent him the script.

When deciding who to play the psychopathic killer, or “Brady Hartsfield” Bender said it was important to find an actor that would translate horror AND empathy in the character of “Mr. Mercedes”. Actor Harry Treadaway did just that.

Bender, along with actress Kelly Lynch, who plays Brady’s mom, Deborah Hartsfield, said that the show/script is a strong character piece. The script was written by novel author Stephen King, along with producer David E. Kelly who also created it for television. One key ingredient that was added to the show, not in the novel was the character “Ida Silver”, played by Holland Taylor who plays the overbearing neighbor of Hodges. David E. Kelly added her to the show because Hodges’ world is so dark. Ida, who adds some comic relief, was created to bring a little bit of light into it. 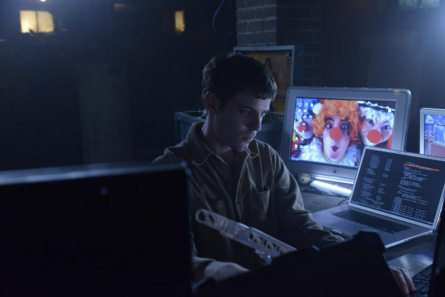 Another slant that wasn’t in the book, Hodges is American. However, in the TV series, he’s Irish. Bender said he decided for Gleason to keep his Irish accent because he didn’t want the actors to be concerned with perfecting an American accent and instead having them keep focus on the heavy character driven script was more important. The only exception was with actor Harry Treadaway who is British, but spoke a perfect American accent 98% of the time during filming said Bender. The switch was so seamless for him.

Kelly Lynch was suggested to play the part of “Deborah Hartsfield” by Bender’s daughter. Lynch said when she auditioned for the part, the casting director told her, ‘don’t take this the wrong way, but you’re perfect to play “Deb”‘. 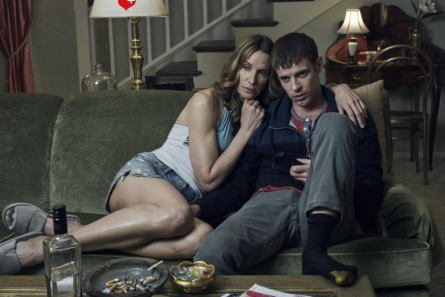 The opening scene took three nights to shoot. It was originally scheduled for four. There’s even some references, or a homage to a couple of King’s prior works. One was when Brady plays The Ramones “Pet Cemetery” song while driving to work. Then there’s the “Christine” moment Hodges has while inspecting the killer Mercedes car once again.

“Mr. Mercedes” first episode has a proper cliff-hanger which will leave viewers wanting to keep coming-back each week for more. And, great news from Bender is that he intends to bring the whole “Mr. Mercedes” trilogy to television if the show continues for more seasons that will include “Finders Keepers” and “End of Watch”.