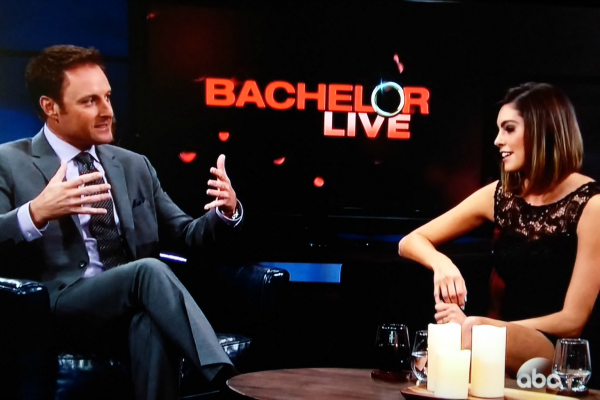 The third week of season 20 of “The Bachelor”, had heightened drama with the women in the house, which by the end of the episode, played-out in front of Ben during the cocktail party.

Also this week, lucky Ben had three dates which consisted of one group date and two one-on-one dates. The women to receive one-on-one dates this week were Lauren B. and Jubilee. Both dates involved flying and both women had their own reservations about being lifted off of the ground. 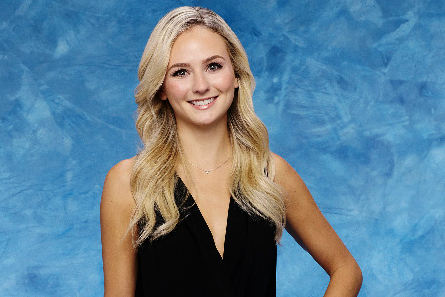 As a flight attendant, Lauren B. is no stranger to being in the sky. But, when she got a look at the tiny, one propeller airplane that Ben wanted to take her up in, she suddenly felt extremely nervous and uncomfortable. All ended-up going well and they even flew over “The Bachelor” house were some of the women happen to be outside and were able to look-up in envy as they flew over them. Their date ended with them enjoying the live sounds of the band “Lucy Angel.” Ben gave her the Date Rose.

The group date ended-up being a bit of a trick. Although it started out with twelve women (and they didn’t even wonder why it was so many of them) it was quickly weeded-down to six lucky ladies with the simple win of a soccer game. It was no easy task. These women had no idea how to play and were quickly coached by professional soccer players Alex and Kelly. The teams were broken-up into the American flag of Stripes vs. Stars. By the end of the game, Rachel was too hurt to walk. 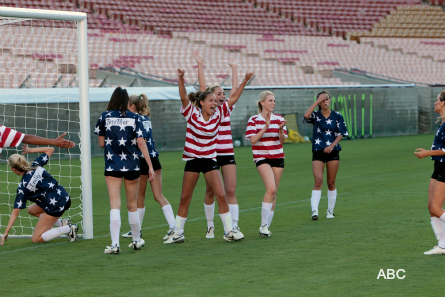 Stripes team won which meant they were off to a cocktail date with Ben. The women on that winning team were – Amber, Lace, Olivia, Jami, Leah, and Haley. The bulk of the attention on that date went to Olivia who again succeeded in scooping Ben away from the rest of the girls. It was during this time that viewers learned about some of Olivia’s imperfections that the women gossiped about. Her bad breath, fake boobs, and her toes are “not cute” the women said. Jami was sure to clue Olivia in on the gossip upon her return.

Amber finally got her much needed alone time with Ben, and she won the Group Date Rose. 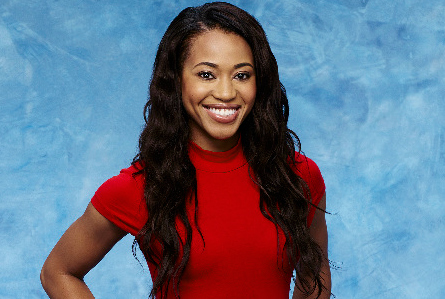 The second one-on-one date went to Jubilee. Up until she heard the news, Jubilee was feeling very insecure and was sure that she wasn’t Ben’s type. Upon waiting for Ben who was twenty minutes late and she made sure he knew about it, a helicopter arrived to pick them both up. Because Jubilee has a fear of heights, she jokingly asked if any of the other women wanted to go on her date. The women in the house didn’t take the joke very well and called her unappreciative after she left. They were sure she was going to be sent home.

Jubilee was successful in showing Ben her true self and he stated that she was the only woman to do so, so far. Ben admired her many layers, some of which came from her losing her family in Haiti. He said he could see himself falling in love with her and gave her the Date Rose. Ben ended the date his favorite way, in a hot tub!

The night started on a low note when Ben told the women that he was feeling down from losing two people that he was close to back home the night before in a plane crash. Olivia quickly grabbed him away from the group to tell him about some of her imperfections, one being – her cankles! 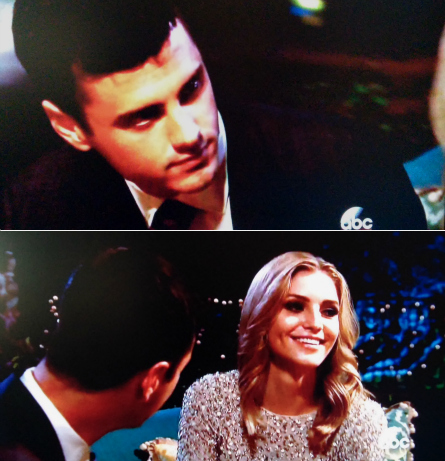 At the bottom of Ben’s list is Olivia’s cankles!

Jubilee had the better idea to give him a private massage to try to ease his pain. Ben said it was just what he needed, but not what the women of the house needed. They looked-on in utter dismay because Jubilee who already had a rose, stole precious time from the other women. They decided to gang-up on her. But, Jubilee wasn’t having it and went for the bathroom to get away.

Ben came to her rescue. Then Amber butted-in to tell her how rude she was being.

The biggest surprise of the episode wasn’t when Lace requested more alone time with Ben (who reluctantly accepted her request). It was when Lace decided to pull out of the competition. She told Ben it was because she has a lot of work to do on herself and she can’t really love someone else if she can’t love herself. This may have been the smartest thing she could have ever done. Instead of digging herself deeper in to a hole of “crazy” and desperation, she decided to retrieve some of her dignity by just walking away. 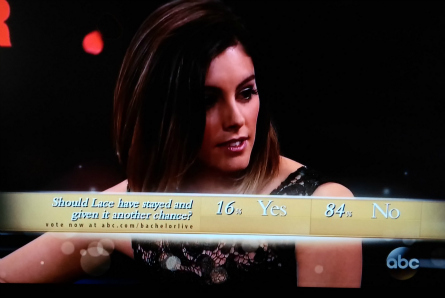 During “The Bachelor Live” after-show, the majority of ‘Bachelor fans agreed that Lace’s leaving was for the best.

THE WOMEN WHO WENT HOME here!