Not the Best Picture We Were Expecting, OSCARS 2016

Something About Caila – THE BACHELOR Overnight Dates Recap

Not the Best Picture We Were Expecting, OSCARS 2016 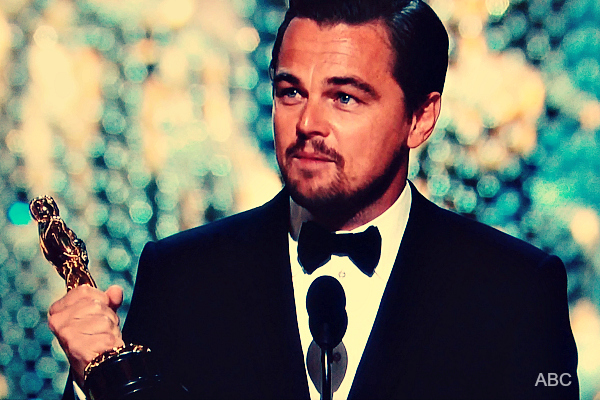 Rather than ignoring the obvious elephant in the room, the “Oscars So White” controversy, The Academy’s presentation of the Oscars 2016 decided to face it head on and using African American host Chris Rock as its vessel.

Diversity was showcased in every way imaginable from the LGBT community, to robots (Star Wars’ C-3PO, R2-D2, Android), to Minions and even including the bear from “The Revenant” into the mix. Then Rock finished off the night by yelling “black lives matter”.

Aside from that, the diversity of the winners were lacking. A handful of films won consistently throughout the night starting with a huge sweep from “Mad Max: Fury Road”, then moving on to “The Revenant”. Some surprises and deserving wins went to “The Danish Girl” for Best Supporting Actress, “Bridge of Spies” for Best Supporting Actor, “Ex Machina” for Best Visual Effects, and “Spotlight” for Best Picture.

INSIDE OUT – Best Animated Feature

Congratulations to the cast & crew for their Best Picture and Best Screenplay wins! #Oscars #SpotlightMovie pic.twitter.com/Xz0dMLrRBG