FOX’s REALLY AWARDS will be aired this Saturday, October 17th at 10pm PT. The awards show and red carpet were really filmed on Tuesday, October 13th at the Music Box @ Fonda Theater in Hollywood. 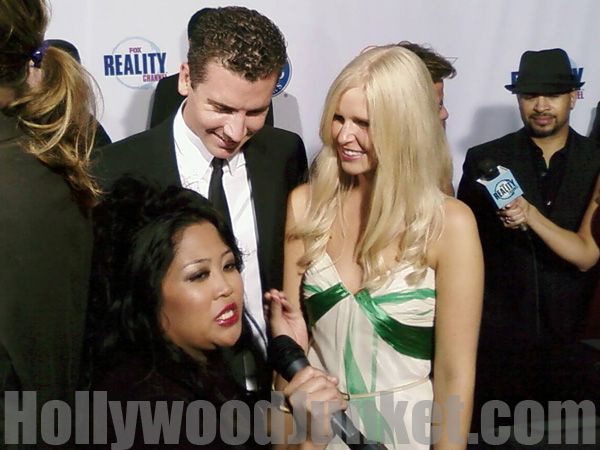 The top two honorees went to Paris Hilton who was given the “Innovator Award”, by her sister Nikki Hilton whom audiences said they observed her struggling with the teleprompter and had to do multiple re-takes, and Jonathan Murray who was awarded the “Legend Award”. Lance Bass and Vivica A. Fox serve as hosts.