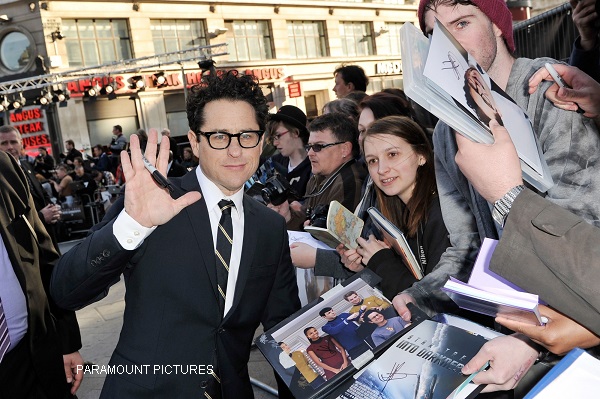 In a recent interview with the son of the creator of television series “Star Trek”, Gene Roddenberry’s son, also named Eugene Roddenberry, but calls himself “Rod”, told HOLLYWOOD JUNKET what it was like growing up around “Star Trek” and what he thinks of J.J. Abrams “Star Trek” movies. 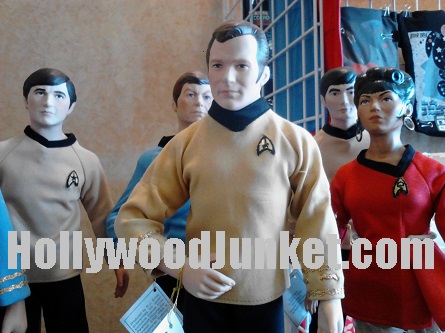 “My family isn’t involved in the making of the Star Trek movies.”
Does Rod get any say in what J.J. Abrams and Paramount does with the “Star Trek” movies? We asked the question. His response was, “My family doesn’t really have anything to do with Star Trek. When my father made the deal with Desilu and Paramount, he gave up his rights. He retained some creative rights. But when he died, that creative control died with him. My family is not involved in the making of any of the Star Trek movies,”

“They let us have info now and then.”
The extreme perk of being a child of Gene Roddenberry is, Rod says he gets info on upcoming “Star Trek” movies fed to him by the director and writers. Maybe for for supportive reasons. But, any reason, must be pretty cool! Rod also said, “J.J. and his team and the writers of the movies have been very kind. Those two are specifically fans of the show. They have let us have some info now and then. I think their ding a great job. The best thing they could have done is not re-write the history of Star Trek And they didn’t they chose a different time line that gave them the freedom to do what they wanted to do and left the original timeline intact. I credit them for that.”

“Star Trek changed people’s lives.”
I’m very proud of my Father. When he passed away I started to hear how Star Trek changed peoples lives. It impacted people in a very positive way. I was shocked that a TV show could do this. For the past 2 decades since he passed away, I spend my time exploring and talking to friends, family, fans and other luminaries in the industry to find out their interpretation of Star Trek or my father was. The key is inspiration.” Rod said that some fans were inspired by the show to become doctors or work for NASA or to believe in themselves.

“The exploration of every single Star Trek episode.”
What is the son of Gen Roddenberry doing with his life? He said, “I’m not cut-out for traditional Hollywood.” So he’s made short films, comic books, and currently has a podcast airing. It’s called The Mission Log Podcast and it’s about the exploration of every single Star Trek episode and looking at the subtext and the ethics. He said, it’s to “see if these messages that worked in the 60s work today. Do they stand the test of time? I’ve been re-introduced into Star Trek again.”