Two Coaches May Be Out Next Week- THE VOICE Season 4 Top 8 Recap! 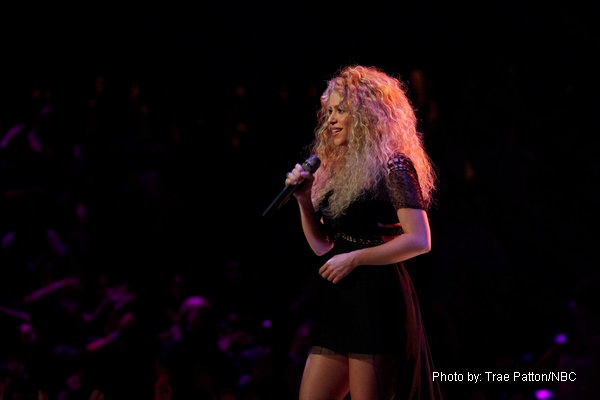 Her hips don’t lie, but her hair certainly does! The Colombian singer/song writer has brought some fire to this season of “The Voice” where she serves as a coach alongside Usher, Adam Levine and Blake Shelton. The one thing stealing the show only second to the raw singing talent that they coach is the variety of hair looks she has displayed this season.

Starting out the season while still pregnant, Shakira made it through the show’s “Blind Auditions” while it appears to be (not confirmed) wearing a wig. Perhaps she did not feel it was safe to color her hair during her pregnancy, or maybe it was due to some hair loss which is common for women while they are pregnant.

Wig or no wig, Shakira’s hair remains blonde. But, now even fiercer that ever as the old mane returned. Her gorgeous curly locks her fans know and love made a much wanted comeback when Shakira sported her natural big hair on last week’s episode of “The Voice.” We gathered some photos from “The Voice” so far this season to create this Shakira hair photo album below! 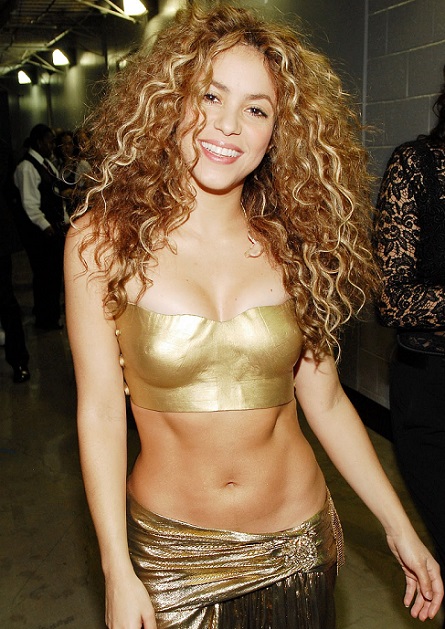 Shakira with her signature long curly locks her fans came to know and love when she first arrived to the music scene in the late 1990s and early 2000s. 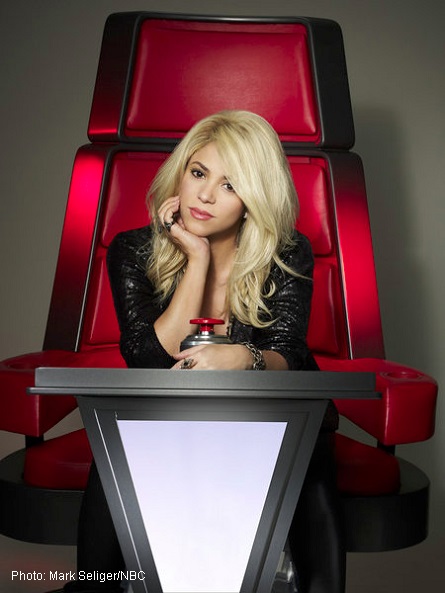 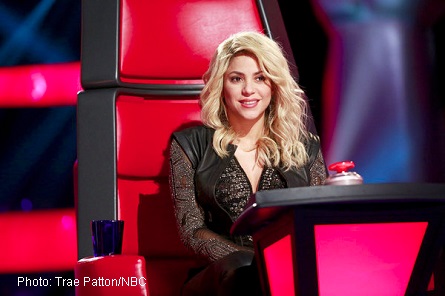 Shakira during the Blind Auditions – THE VOICE 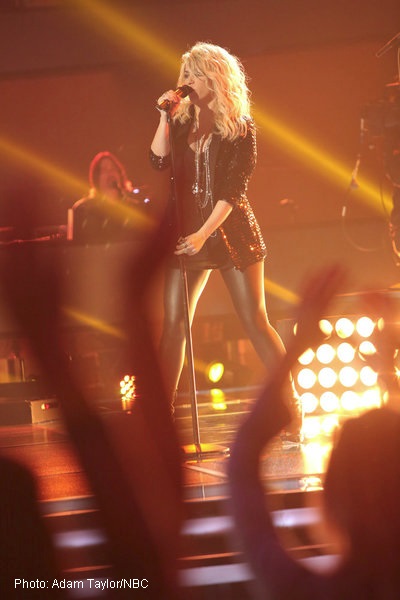 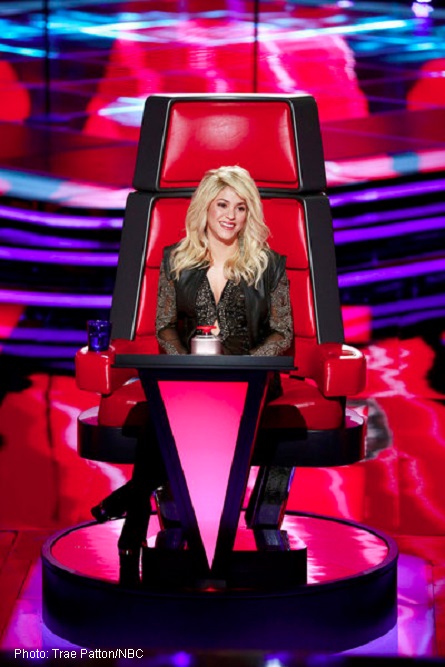 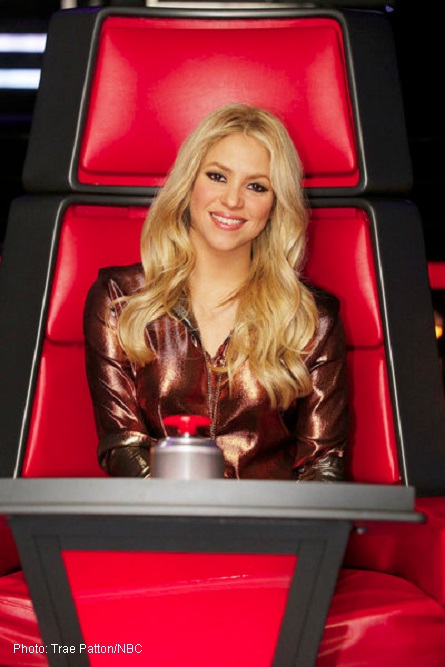 A longer look for Shakira compared to previous shorter hair during the Battle Rounds. 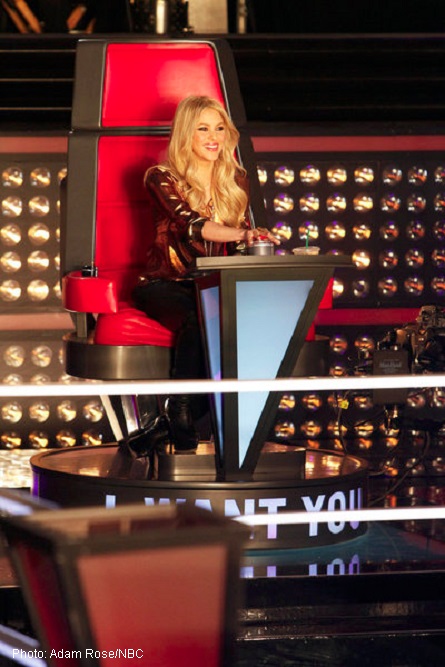 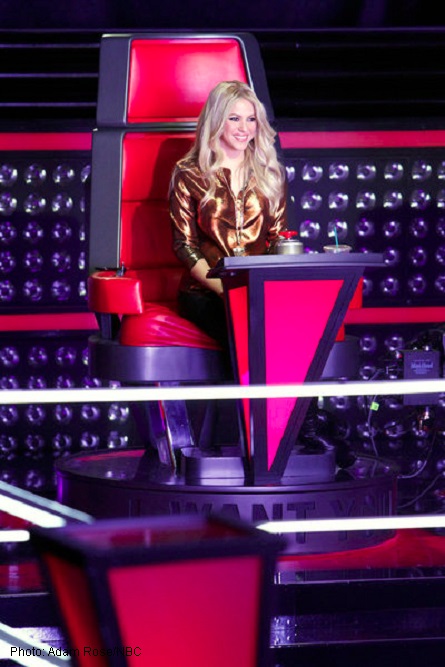 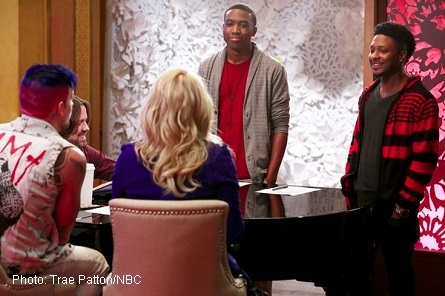 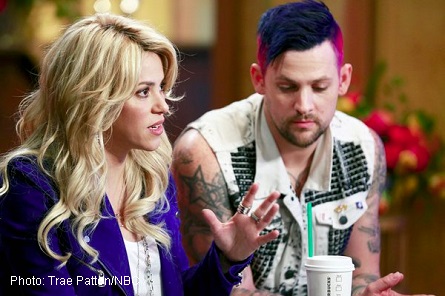 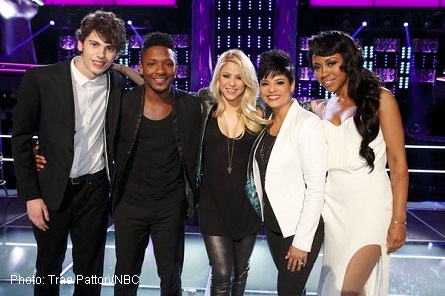 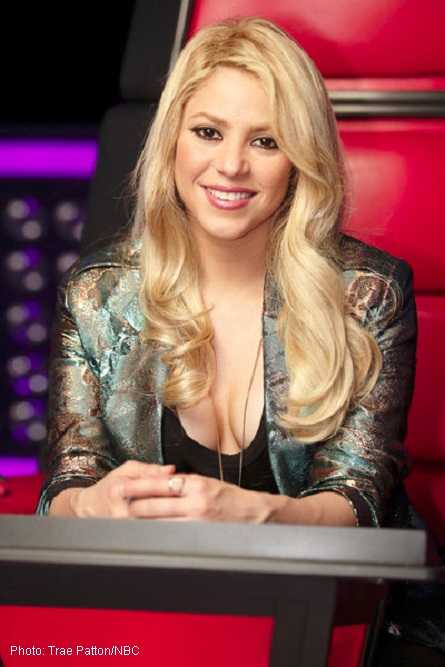 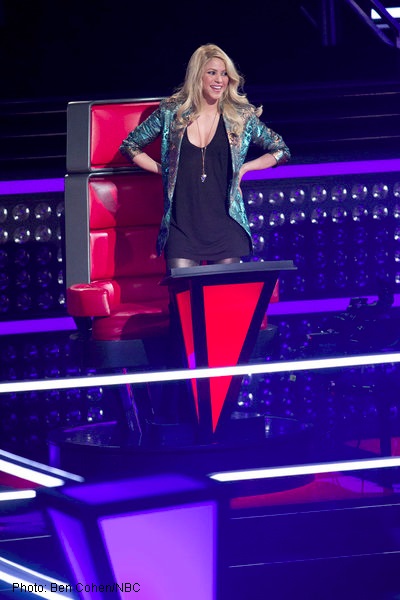 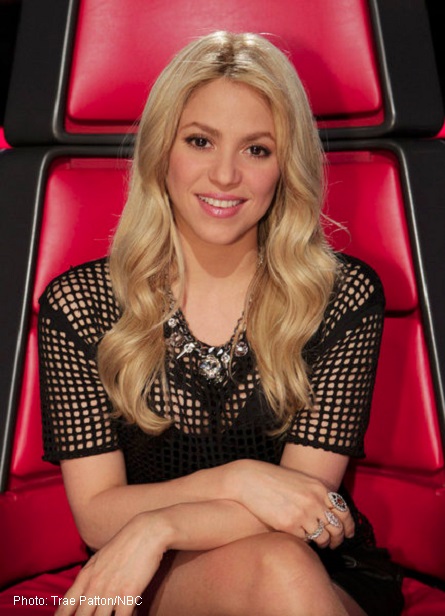 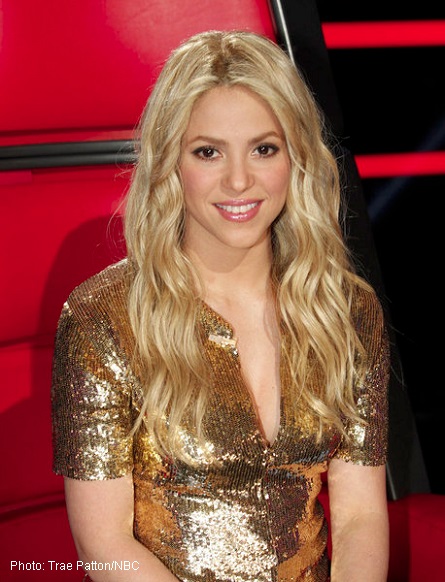 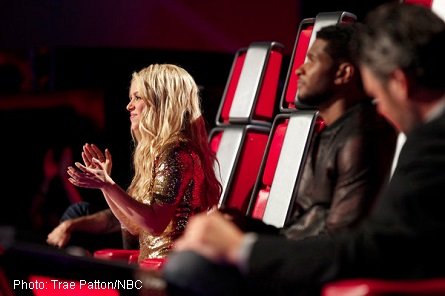 Shakira’s lovely tamed locks during THE VOICE episode – May 7, 2013 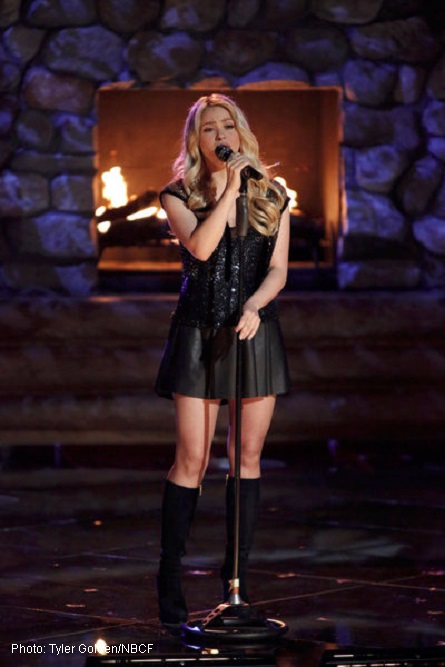 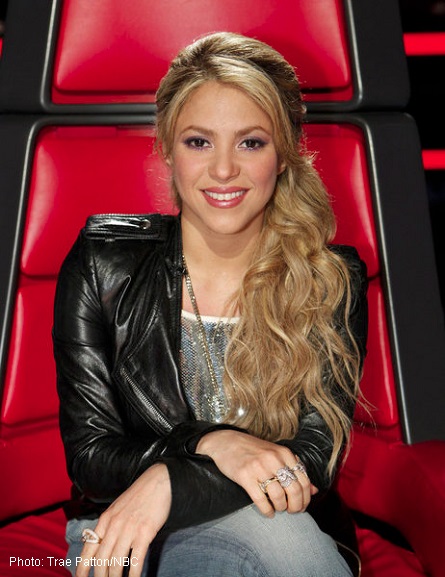 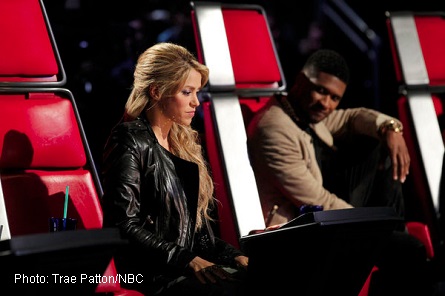 Shakira gathering her thoughts as Usher looks on – May 8, 2013 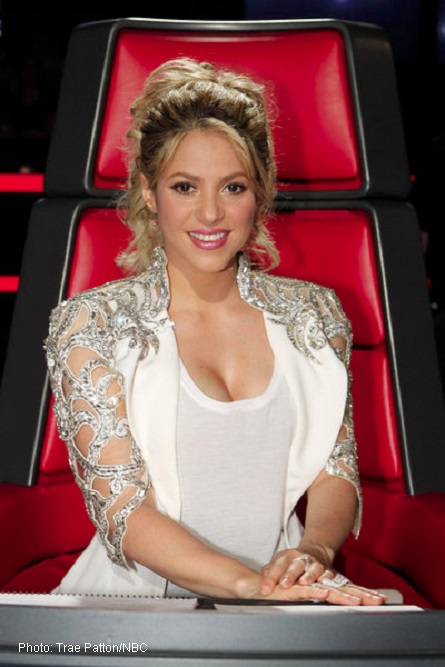 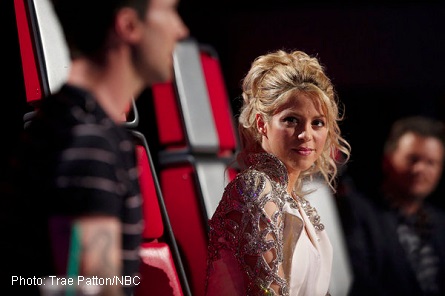 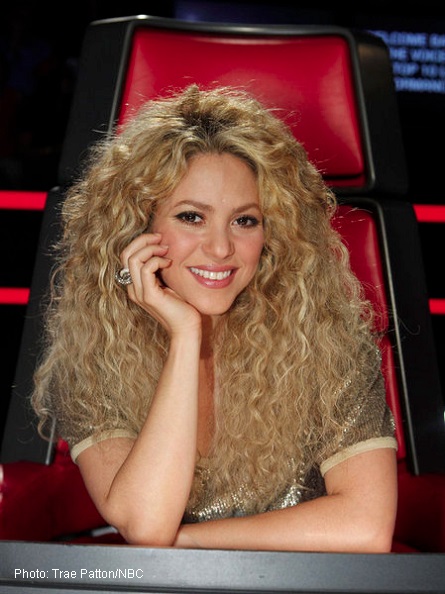 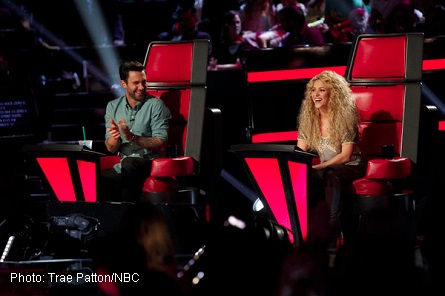 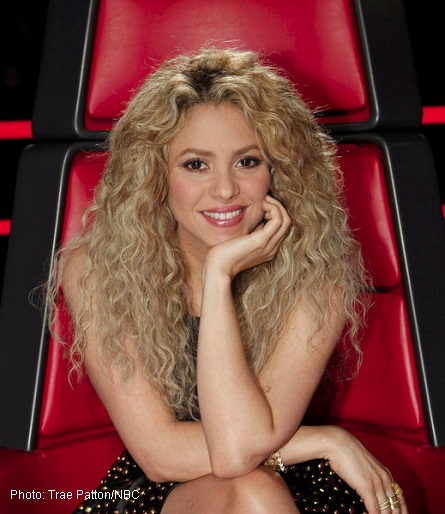 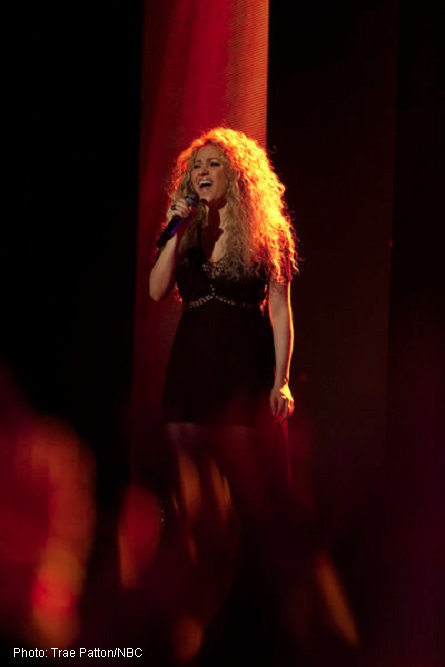 Shakira sings during May 21 episode. 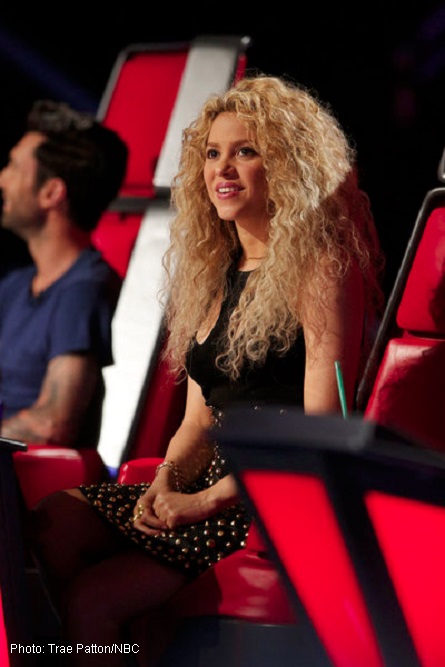 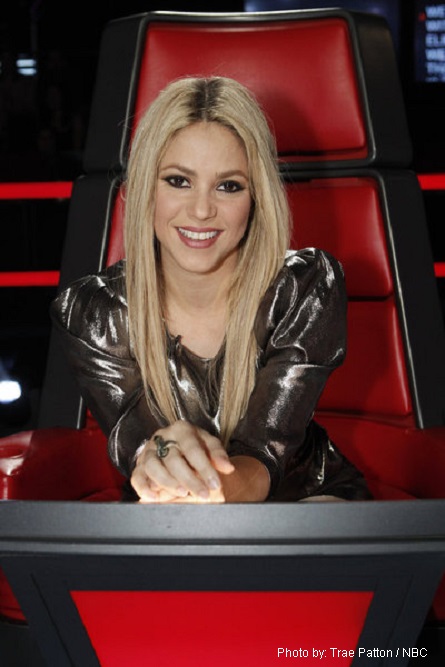 Pictured: Shakira’s sleek look on THE VOICE May 26 episode.