Drew Carey Brings THE PRICE IS RIGHT To THE TALK!

Teams of Two Wanted – MINUTE TO WIN IT Is Casting Now! 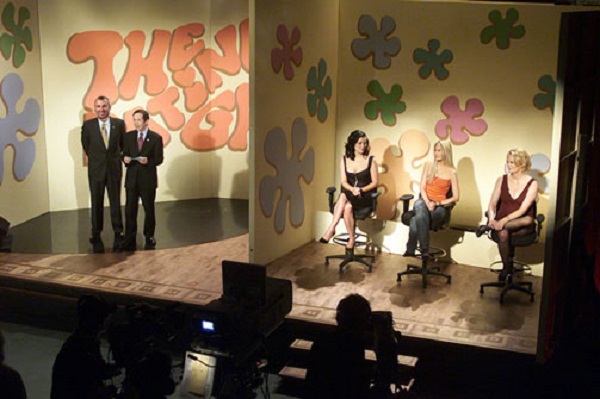 HOLLYWOOD JUNKET has been made aware of a new dating game show pilot underway! No word yet on which network the pilot show is being shopped to. It’s set-up is similar to GSN’s Wendy Williams hosted dating show called “Love Triangle” that shrouded the daters’ identities with just a silhouette, also similar to the “The Dating Game” where questions were asked of three contestants from one dater from the other side of a partition wall that hid them from the dater’s veiw. 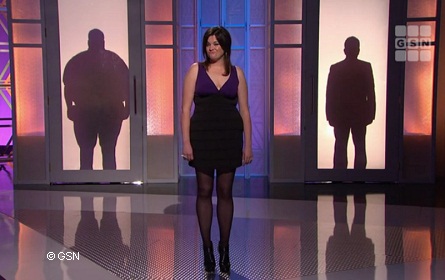 This untitled game show pilot will have a panel of four contestants behind a partition. The chooser will not know what the dater look like until he or she chooses or eliminates them.

Through a casting notice, the details mention that the dating show will feature “guys and girls in mid to late 30’s” age range. The catch? In order to be on this dating game show, contestants must have several photos of themselves as youngsters. These photos must include contestants at ages birth (yes birth!), adolescence (Ah, those awkward years!), teens and finally, young adult.

The show is broken-down into sections based on contestants’ ages. The chooser will see pictures of them morphing from Birth, Childhood, Adolescence, Teens, and Young Adult to now. The “chooser” will ask questions of the daters only based on that time period of their life. For instance, what their favorite cereal was, or their first car, or who was their favorite band, etc…

The “meat and comedy” of the show as stated in the notice, is all riding on these photos! The casting department has a heavy load on them finding singles who have a collection of embarrassing photos to display. They said they want a ” plethora” of photos! The casting team is hoping to find images of people expressing those “quirky phases of growing-up” like contestants displaying thick glasses, frizzy hair. An overall transformations of ugly ducklings to hot, wealthy swans. The good thing is that this pilot is not actually airing. However, if picked-up, we will be watching out for a new pictorial twist on dating game shows.