Taking Oaths to Deceive and Murder on THE TRAITORS Sneak-Peek!

Back for Redemption on AMERICA’S GOT TALENT: ALL-STARS Week 2 Recap!

Taking Oaths to Deceive and Murder on THE TRAITORS Sneak-Peek! 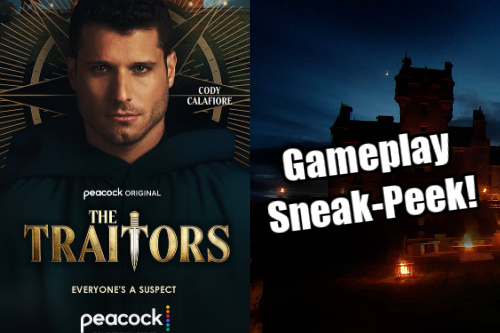 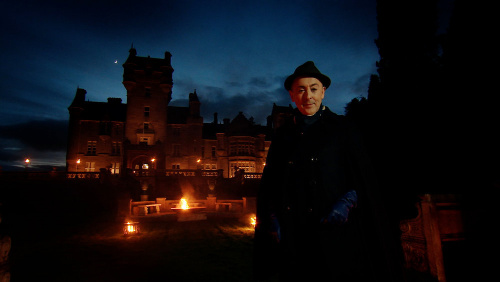 However, there is an inner group of three people called “The Traitors” who are out to make sure they score the pot of money away from the greater group called “the Faithfuls.”   The Faithfuls have no idea who the Traitors are.  That’s what makes the game the most intriguing, where the Faithfuls must sleuth out the Traitors, banish them one-by-one in order to win the prize money.  If ANY of the Traitors remain at the end of the game, then the Traitors win the total sum of money.  It all takes place in Scotland, apparently at the same castle used in the Dutch version of the series. 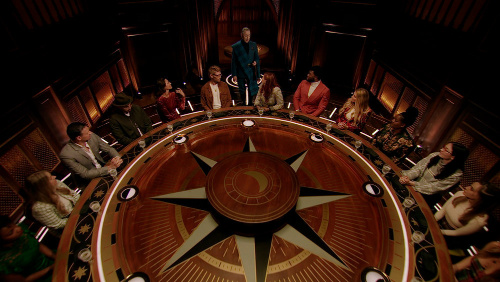 Out of the 20 players, some are famous from reality competition shows such as “Big Brother,” “Survivor,” “The Real Housewives of Beverly Hills,” and “Shahs of Sunset.”  Other players are everyday people with professions such as yoga instructor, ER nurse, DMV office manager, and so on…

There are a few more catches to the game.  The players must succeed in their “missions” where they are given challenges to successfully complete in an allotted amount of time in order to add money to the pot.  That means the $250,000 is not just already available waiting for them.  They have to build that money to that sum along that way.   Also, at the end of each episode, the Traitors get to “murder” one of the Faithfuls to eliminate the group.

In fact, the Traitors had to take vows to Alan Cummings before receiving their Traitor cloaks and meeting the other traitors.  Some of those oaths were to promise to lie and deceive their way through the game, murder a fellow player each night, and vowed to keep their identities and fellow traitors’ identities a secret.

The smartest part of the series is that the viewers are let in on who the Traitors are, and who they contemplate on getting rid of.  Their victims are not random, but calculated to either create chaos, or to deflect any suspicions off themselves.  And, if any Faithfuls suspect the Traitors, then they must also be “murdered.”

On the flip side, the Faithfuls get to do an elimination of their own.  After each mission (except in the premiere episode), the group as a whole (Faithfuls and Traitors) sit around at a round table and write down their votes of who they want to send home or “banish.”  The votes are revealed to each other.  This is an interesting technique that is suspected to build tension amongst the players.  So, if a person was heavily voted for, but did not get enough votes to be sent home, then they remain.  However, they now know who’s against them! 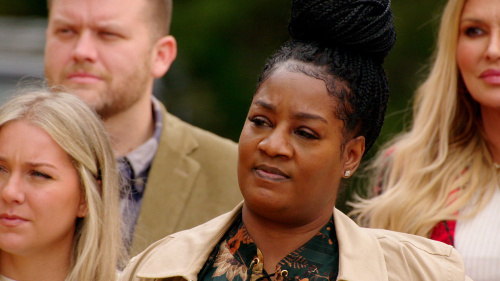 Cody Calafiore who won “Big Brother: All-Stars” said he’s already played a game where lying, manipulation and backstabbing “go hand in hand with winning.”   He said he plans to dial that all down where he’s going to make it seem that winning Big Brother was potluck.  Kyle Cooke from “Summer House”  said he’s very “calculated” and can sell anything to anybody.

Kate Chastain’s (“Below Deck”)  claim to being qualified for this game was the fact that Sherlock Holmes was her great, great grandfather’s cousin.  Watch out for Christian De La Torre who said he is purposely hiding the fact that he has a military background from the rest of the cast.

“The Traitors” full 10 episode season will be available to binge on Peacock starting January 12th, 2023.