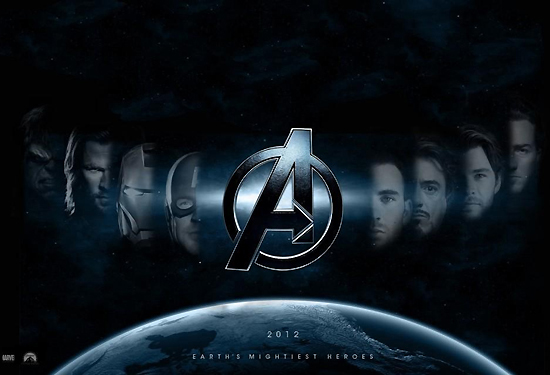 The opening of the most awaited film this year for comic book fans is almost here. “The Avengers” red carpet world premiere is tomorrow in Hollywood, and the film opens on May 4, 2012. Fans will be able to watch a superhero marathon hosted by the comic book heroes creator himself Stan Lee titled, “Marvel Heroes Weekend” on the internet channel EPIX the weekend of April 27-29 before “The Avengers” theatrical premiere.

EPIX will stream “Iron Man 2”, “Thor”, as well as the world television premiere of “Captain America: The First Avenger”. Viewers can also watch an EPIX special original documentary “With Great Power: The Stan Lee Story” which follows the life and creations of Stan Lee, co-creator of Spider-Man, Captain Ameria, Hulk, X-Men, Fantastic Four, Iron Man and over 200 other characters that originated in the Marvel comic books then later adapted for film. 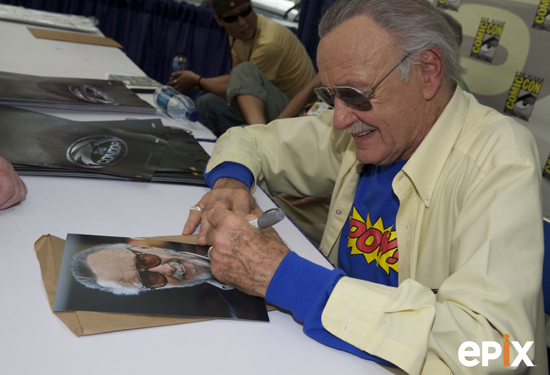