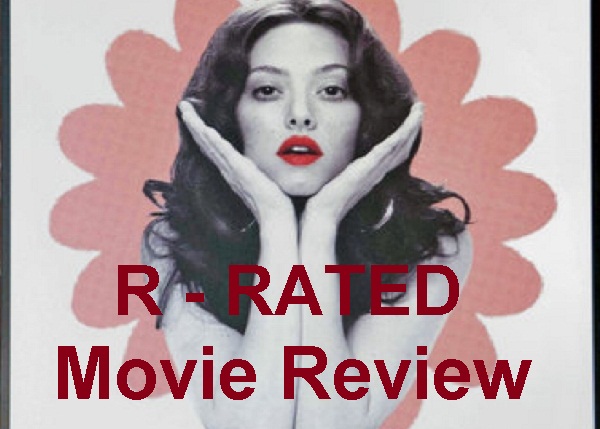 Born as Linda Boreman, “Lovelace” was a “stage” name given to her by “Deep Throat” director Jerry Damiano (Hank Azaria). This movie tells of a story that is not too heavy, too sad, or too dirty. 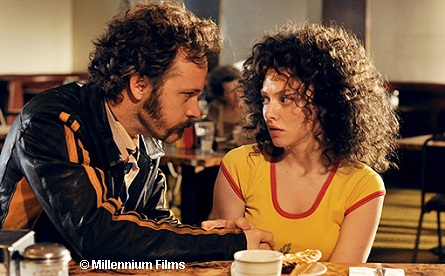 The film opens with the song “Take a Walk on the Wild Side” by Lou Reed and doesn’t edit the part out, “giving head” which, the audience soon discovers, so appropriately applies to Boreman. The opening visuals are very authentic 1970s settings and wardrobe and even some film graininess thrown in are all very nostalgic visuals of the 1970s decade. Boreman is first introduced to viewers reflecting on her life while smoking in a bath tub. Then, rewinds six years earlier to where she is a young twenty-two year old girl who talks about not wanting to sleep with her boyfriend yet because of “what happened last time” when she became pregnant at nineteen. Her friend Patsy, played by Juno Temple assures her “there are other things you can do” while making oral sex gestures. Talk of becoming a nun are also mentioned during her conversation with her friend. 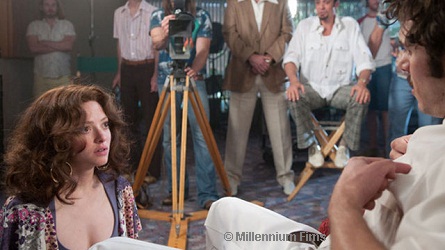 In “Lovelace” Boreman meets her future husband Chuck Traynor while Go-Go dancing with her friend at a local night club. In actuality, the two met at a local swimming pool where he saw here sunbathing. Being raised by two religious and strict parents played by Sharon Stone and Robert Patrick, the stress of Boreman’s relationship with Chuck soon pushes her to moving-in with him. They soon married. 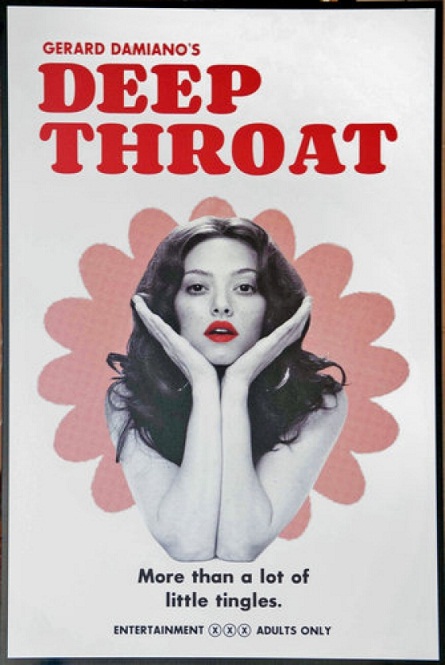 The movie, “Lovelace” reveals the abuse inflicted on Linda by not only her husband, but also her mother. The situations of rape she endured at the hands of Chuck who was always trying to make a quick buck even at the cost of pimping his wife off to strangers. When it seemed there was no financial way out of the criminal mess Chuck had gotten himself into, he brought Linda to porn film maker Jerry Damiano (Hank Azaria) to convenience him to put her in a movie. Damiano was very hesitant to use Linda because of her lack of curves and having a thin frame. His mind was changed when Chuck showed him a film that he had made of Linda pleasuring him with her mouth. Damiano’s response was, “can she do that with a big cock?” Yes? Then we’re in business! He was so impressed that the film “Deep Throat” was born and so was “Lovelace” a name given to her by Damiano who directed the film. They soon began production. 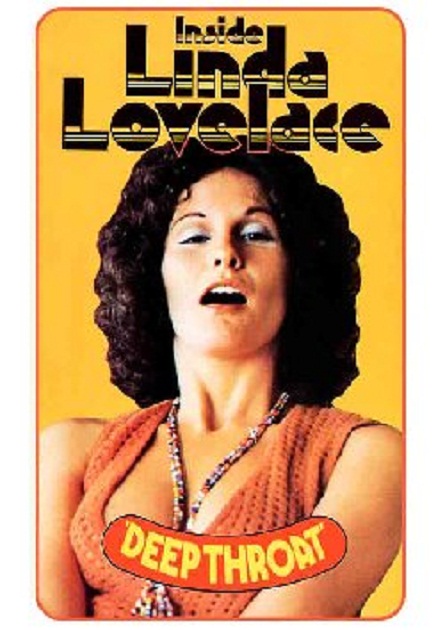 The “Deep Throat” plot portrayed a young woman Linda Lovelace playing herself who goes to see a doctor because she can not climax during sex. Her complaint that she only hear bells and whistles during the final part of sex. But, she wants fireworks, rockets and explosions instead. After some inspection, the doctor (Adam Brody) discovers that her clitoris is located in her throat. He then assists her in reaching multiple orgasms.

Stand-out performances came from Amanda Seyfried who transformed from Linda Boreman to Linda Lovelace playing a typical teenager not understood by her parents with religious restraints that were just too much to take; Sharon Stone who was not recognizable playing Boreman’s mother, Dorothy Boreman; and Robert Patrick who played her father, John J. Boreman.