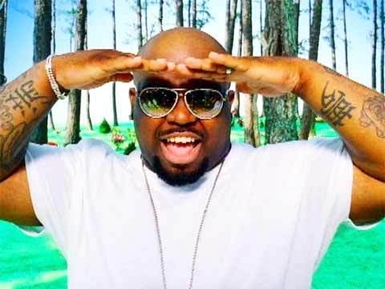 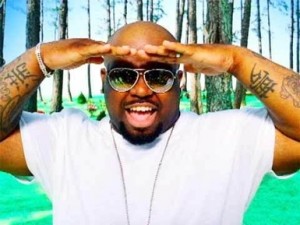 Green – who is better known to his fans as Cee Lo – won a Grammy this year for Best Urban/Alternative Performance for “Forget You” (a/k/a “F–k You”). Cee Lo, a rap singer, songwriter and record producer, first became recognized as a member of the hip-hop group Goodie Mob. He later launched a critically hailed solo career. He also formed the group Gnarls Barkley with deejay-producer Danger Mouse. Some of Cee Lo’s best-known hits are singles “Closet Freak,” “I’ll Be Around,” “Crazy (by Gnarls Barkley) and “Forget You” (a/k/a “F–k You”) Cee Lo’s albums include: “The Lady Killer”, and “Forget You”, among others.

As the front man of Maroon 5, Adam Levine is the primary songwriter of the band and a guitar player, whose talents give Maroon 5 their signature sound. The band won three Grammy Awards as “Best New Artist” of 2005 and went on to sell more than 15 million albums worldwide. Maroon 5 won over fans and critics alike with the hybrid rock/R&B sound they introduced on their debut album Songs About Jane. After that, they made double platinum album, It Won’t be Soon Before Long.

On “The Voice,” four famous musician coaches – including Green and Levine — will each select singers to mentor into artists during the blind auditions. Once they have their teams, the star coaches will bring in their personal songwriters, producers, and high-powered friends to help their teams evolve. Ultimately, America will decide which singer will be worthy of the grand prize.

Hosted by Carson Daly, the show’s innovative format features three stages of competition. The first begins with the blind audition, then the competition enters into a battle phase, and finally, the live performance shows. The show’s casting team is working with the music industry and searching the country for the best singers to bring to the blind audition process. Hopefuls may also audition for the show online at: http://www.nbc.com/the-voice/