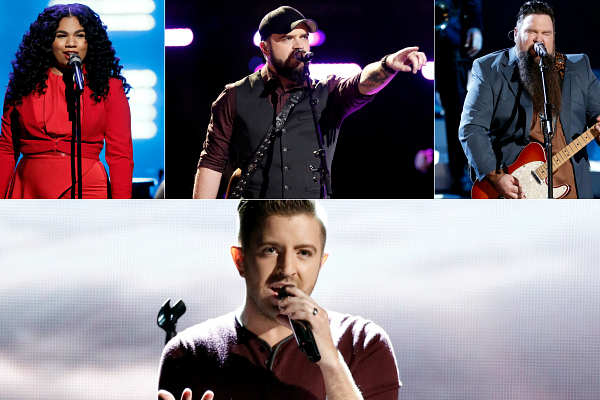 At the start of “The Voice” season 11 finale show part 1, host Carson Daly recapped the remaining four artists – We’ McDonald (Team Alicia), Sundance Head (Team Blake), Billy Gilman & Josh Gallagher (Team Adam) along with some comments from the coaches. Miley is out of the competition with having no artists left on her team.

Blake stated about Sundance Head, “The guy’s singing is off the charts.” Adam was excited that he is the first coach (other than Blake) to get into the finale with a Country singer. Alicia commented that her and We’ are “leading with our hearts and not holding back.”

Each finalist sang three songs during Monday night’s Top 4 performance night. One song was with their coaches, another song was one that they covered and the third song was their original singles. 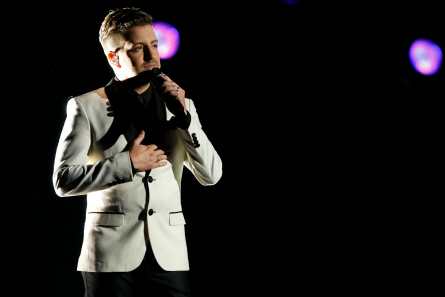 First up was Billy Gilman from Team Adam who sang “My Way” by Frank Sinatra. Miley said he just sang her favorite song in the entire way and it resonates with her and her team because they did it their way. Coach Adam thought Billy was “going to lose it at the end.” Adam then stated, “never before has a song matched up so beautifully.” Adam said Billy means what he said. He did it his way and said how can he NOT feel that he just won The Voice. Billy listened to Adam’s comments teary-eyed. 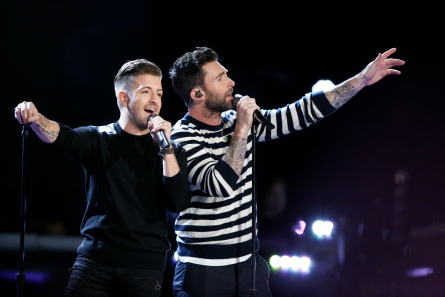 Billy sang his original single “Because of Me”.

Adam responded, “when you find a song with the right singer with the right space…with a melody that everyone can link to – that’s the magic.” Adam called Billy’s performance “one of the most definitive moments in your career”, and predicted that he’ll see that every day. Billy was all smiles.

Josh sang his original single “Pick Any Small Town.” Coach Adam reacted, “I really understood where you’re coming from” and would think that he’s a big country star with ten records. Adam said Josh is “killing it!” 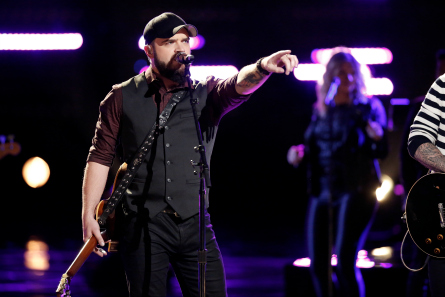 Josh scored points by singing “Jack and Diane” by John Mellencamp. It was so good, he may have won “The Voice” with it. Adam reacted “that song and you are meant to be together,” and he has the advantage that “no person on that planet doesn’t not want to hear that song,” Adam stated. 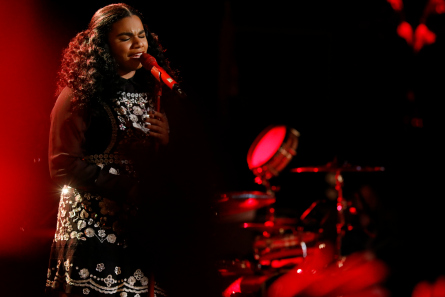 We’ sang her original song called “Wishes”. Alicia said she can not express how proud she is of We’ and it takes endurance to stand there each week on that stage. Alicia told her “you are the truth We’ and “no ceiling for you We’.” 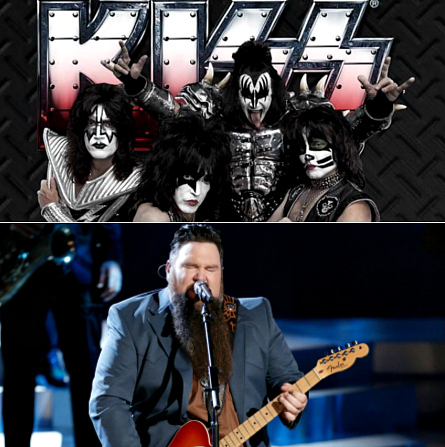 Sundance Will Perform with KISS on Tuesday’s Finale Show!

Sundance sang his original single “Darlin’ Don’t Go.” During the rehearsal of that song, Blake gave Sundance the great news that KISS will perform with him at the finale. Sundance started crying. He lost his brother soon after they had went to a KISS concert. 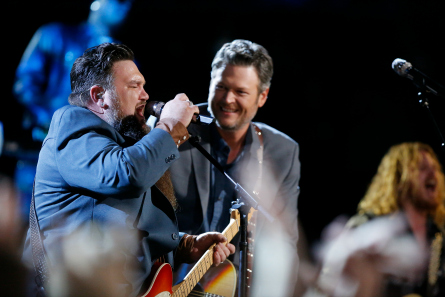 Blake commented on Sundance that he is “most impressed that this show has finally discovered someone that is beyond me.” Sundance said he had a little bit of help” from his wife on writing the song. Blake told her “thank you for almost leaving him” so he could write that song! 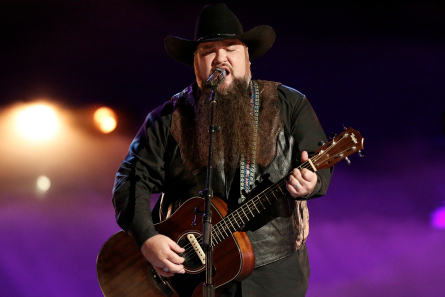 Sundance said he was a struggling artist performing for little to no money. His wife urged him to try-out for “The Voice”. He told Blake that he’d like to be him. Blake was surprised and flattered especially since Sundance sang an Alicia Keys song during his Blind Audition. Sudance’s “Me and Jesus” song charted to number one on the charts. Sundance then sang “At Last” by Etta James.

After Sundance’s third and final performance of the night, Blake said he couldn’t be more excited and proud of Sundance. “It’s like someone reached back into time somehow to find an artist that hadn’t been discovered” Blake told him as Sundance had tears streaming down his face. 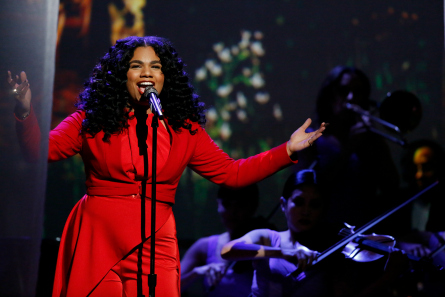 The youngest artist in the competition, We’ McDonald, closed-out the show with “Don’t Rain on My Parade” by Barbara Streisand. Alicia said for the finale, they’re going to be showcasing the “many sides of We’.” Alicia deemed that it would be “We’s best performance of the night.”

Alicia reacted to We’s performance – “you had been bullied in your life. This shows everybody who didn’t understand how unique and special you are..and everyone who’s ever felt that way, YOU are the artist!”

Stevie Wonder Ariana Grande, Kelly Clarkson, Sting, and Kiss are just some of the big names to perform on the two-hour season 11 finale show.