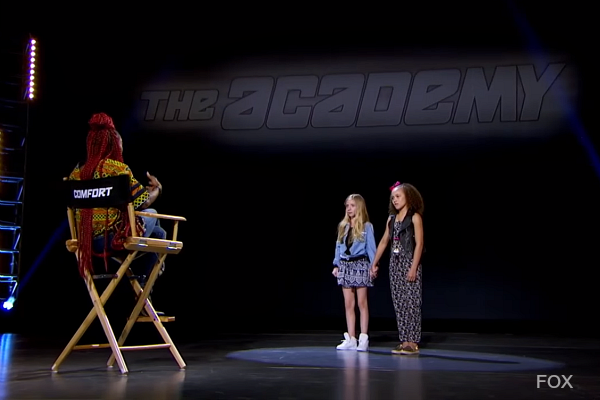 FOX’s dance competition show featuring talented young dancers this season “So You Think You Can Dance” has proven that great talent starts very young. After an rigorous process of elimination through challenging choreography followed by final dance solos, All-Stars in various dance genres, made the tough decisions of choosing only one dancer each to take with them to the live shows.

Dancers first had to learn hip-hop choreography from Tabitha & Napoleon. Maddie Ziegler, who prepared for her role this season as a judge, looked-on. Tabitha said of the dancers “It’s important that they have personality and a connection with their partners.”

After the dancers showed their All-Stars what they learned from the hip-hop round, All-Stars had to select one dancer each to be cut. Comfort had a more difficult time. It was a toss-up between her dancers Phoenix and Logan. She asked them to dance for their lives. After they did, Comfort decided to keep Phoenix and cut Logan. Comfort told Phoenix “please don’t let me regret this.”

By 4 pm that same day, the dancers then had to learn a contemporary routine by Travis Wall. The All Stars were there to give their advice and pointers to their teams. After the dancers performed the routines they learned in front of the All-Stars, another cut was made. Each team was left with a final two.

This day included a one-on-one talk between each dancer and their All-Stars. Also, each dancer had a final dance solo (which did not air on TV). SYTYCD Judge and executive producer Nigel Lythgoe gave advice to the All-Stars when choosing their dancers by telling them they know what it takes to be on the show – “it’s not just about dancing. It’s about entertainment. Worry about who you personally connect with” he told them.

When it came down to Robert choosing his one dancer, he struggled and fought his way through tears. He told them that he connected with both of them. He ultimately went with JT. 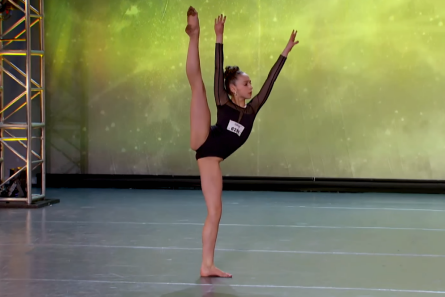 Katheryn’s last two were Avery and Tate. Katheryn chose to take Tate. Tate is a dancer who wooed the judges from her first audition in New York. 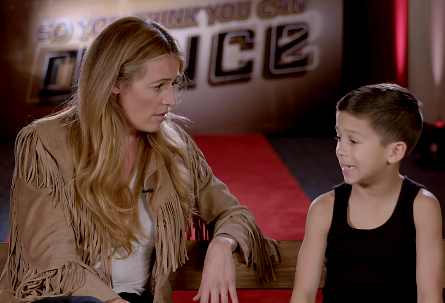 After JT’s slight short-coming during his first day at the Academy when he forgot some of his moves, Robert gave him a second chance and it proved to pay-off. JT is joining Robert in the live shows.

Sasha chose 13-year-old dancer Jordan. During the Dance Academy, Jordan and Ava were the last two contemporary dancers. Jordan earned Sasha’s last spot on her team. During day two of the Dance Academy, Sashsa stated Jordan “brought out a fire she didn’t know she had” and caught her eye. 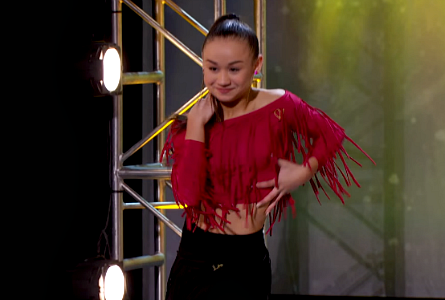 Ruby had two All-Stars Paul and Jonathan fighting to get her on their teams. She liked both of them, but ultimately went with Paul. Ruby impressed the judges early on during her New York audition. Her dad trained her well and joined her on-stage, per judge Nigel’s request, during her audition.

Jenna was super excited about Jake’s dance skills from day one of the Dance Academy. After Jake discovered that she chose him for her team, he asked her if she had a boyfriend. Then she smoothed things over by telling him she looked forward to dancing with him. In Jake’s post interview with Maddie Ziegler he said he would try to get Jenna’s number! Lol! Jake is super excited to be spending the whole summer dancing with Jenna.

The judges knew what a great talent Daniela was as soon as she auditioned for them in Chicago. Paula proclaimed to Daniela – “you are phenomenal. Your presence is larger than life. You’ve got the whole package.” Jason and Nigel got the chance to dance with Daniela’s mom, who’s also her coach, on-stage and were immediately won over by her as well.

What most fans of SYTYCD don’t know about Emma is how persistent she is. Emma first tried-out in Los Angeles with contemporary. When she didn’t make it there, she traveled to Chicago and re-auditioned in her tap style. It’s a good thing, because Gaby scored this talent for the live shows. 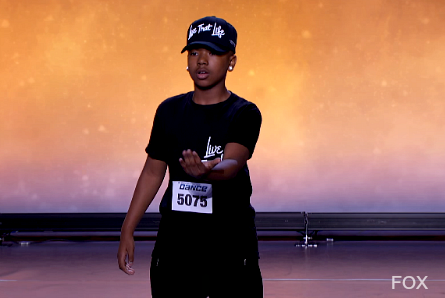 Kida is from Scramento, Ca where his whole family dances. During Kida’s Los Angeles audition, Nigel compared his talent to Fik-Sun’s and told him “I didn’t know you were going to be THAT GOOD!” 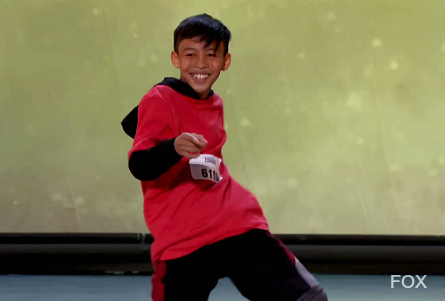 Sheaden’s All-Star was in a constant state of tears when he had to choose between his last two remaining dancers who were Romeo and Sheaden. He picked Sheaden to go with him to the live shows.

Comfort had one of the toughest decisions. She had to chose between her last remaining dancers Tahani and Phoenix. Both super talented hip-hop dancers. Comfort noted that Phoenix had trouble picking-up the choreography, and the differences between the girls is Phoenix is raw, and Tahani is cute and bubbly. Comfort said she can bring the rawness out of Tahani, and cut Phoenix.

Tahani got all the judges super excited in her Los Angeles audition so much so that they all stood-up with golden tickets in her hands. Unfortunately for judge Paula, when she went to hug her, Tahani couldn’t contain her excitement and vomit on her jacket. Oops!

“So You Think You Can Dance” season 13 live shows start Monday, July 11th on FOX.