WHAT TO EXPECT WHEN YOU’RE EXPECTING: SYTYCD Choreographer on Set!

MOBBED! Exclusive Photos From the Set!

WHAT TO EXPECT WHEN YOU’RE EXPECTING: SYTYCD Choreographer on Set! 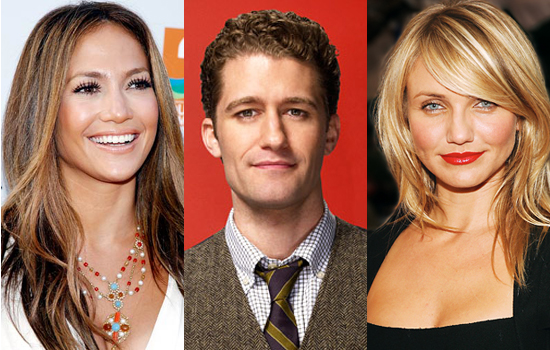 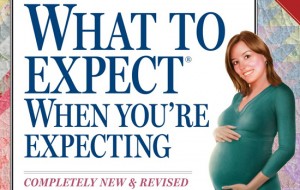 Movie based on the book is in production now.

New film from Lionsgate with an all-star cast, “What to Expect When You’re Expecting” is based on the best-selling pregnancy guidebook authored by Heidi Murkoff. While at the “So You Think You Can Dance” (SYTYCD) season 8 finale, choreographer and guest judge, Tyce Diorio informed us that shooting on the film was to start the next day, and he would be working on the movie with Matthew Morrison (Glee), Cameron Diaz, and Jennifer Lopez.

Other actors to star in the movie include: Dennis Quaid, Brooklyn Decker, Elizabeth Banks, Chris Rock, and a cameo by “The X Factor” judge Cheryl Cole. Lionsgate will release the film May 11, 2012

Watch Tyce Diorio’s interview below as he talks about this season’s winner of SYTYCD, Melanie Moore, Glee, and working on “What to Expect When You’re Expecting”.