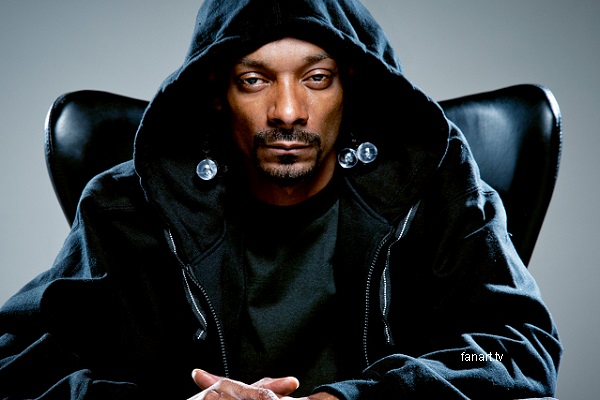 If anyone can be labeled as the “poster child for American Idol” it certainly is former contestant Jennifer Hudson. Not winning the third season of the singing competition reality show never handicapped her explosive, Oscar winning career after being on “American Idol” but ultimately rejected by show producer and judge Simon Cowell and viewers of the show. 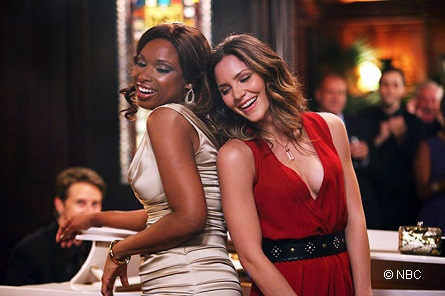 E! News reported that the first former contestant to return to FOX”s “American Idol” is Jennifer Hudson, fresh off of NBC’s cancelled Broadway scripted series “Smash” which starred another “American Idol” alumna, Katharine McPhee, where she played super-star vocalist Veronica Moore, is said to have signed a deal to sit on the judging panel this Fall for season 13. The other two spots left open are also intended to be filled by former “American Idol” contestants.

According to the report, the show hopes to sign Kelly Clarkson and either Adam Lambert or Clay Aiken to take the chairs. It’s also said, that unlike NBC’s variety talent competition show “America’s Got Talent” who added a fourth judge this season, “American Idol” producers are expected to keep the panel to three members.

How AMERICAN IDOL Plans To Take It Back!

“It’s Idol alumni bringing in the next generation,” says one Fox source of the reasoning behind the casting for season 13. Current judges Nicki Minaj, Mariah Carey, Randy Jackson and Keith Urban will not be returning for next season.

Hudson didn’t win the show’s third season but went on to have one of the most high-profile careers, winning an Academy Award in 2006 for Best Supporting Actress for Dreamgirls. She most recently appeared on the second season of NBC’s troubled and now-canceled series Smash. Fox had no comment on Hudson’s casting. 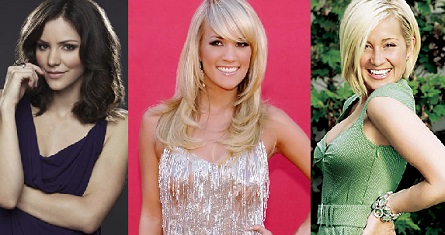 We love hearing the news that Jennifer Hudson will join “American Idol”. But, who else would we also like to see win these coveted judging spots? As far as former “American Idol” contestants go, Katharine McPhee has a freed-up schedule. She would be perfect to take over the sweet doe-eyed spot of original judge Paula Abdul; Kellie Pickler who just won “Dancing with the Stars”; Carrie Underwood would be perfect to fill-in the much needed country side, taking-over for Keith Urban. “The Voice”s only Country singer coach Blake Shelton has had a winning streak thus far two seasons in a row, and on his way to a possible third.

May We Suggest – Snoop Dogg!

But the one singer/song-writer that we would LOVE to see take-over an “American Idol” judging chair is by the one and only uber-successful rapper “Snoop Doggy Dogg.” Why? Snoop Dogg has been in the business a lot longer than all of the “American Idol” contestants and could serve as a patriarch type figure in an LA Reid kind of way. He also owns his own music label and that business experience comes in handy to any young singer starting out. Snoop Dogg is not only a singer, he also has a career as an actor and can give some guidance to other singers who may or may not have that same star quality. Thus, he could recognize the potential of a contestant’s facets.

Most important, Snoop Dogg would be tons of fun to watch. I mean, extremely entertaining! Just having the Snoop Dogg name alone attached to “American Idol” would solve all of FOX executives’ problems with the show’s declining ratings. Because everyone on Earth would tune-in just to see what Snoop Dogg would say next, or how Snoop Dogg would react to most of the mediocre talent that creeps through the audition cracks.

Five Facts You May Not Know About Snoop Dogg:
1) Snoop Dogg is 23% Native American
2) He married his high-school sweet heart
3) He is first cousin to R&B singers Brandy and Ray J.
4) Snoop Dogg is a non-playable character in fighting game Tekken Tag Tournament 2, titled “Knocc ‘Em Down” in the “The Snoop Dogg Stage” arena.
5) When ABC execs tried to ban Snoop Dogg from “American Bandstand” it was host Dick Clark who fought for him to put him on the show.

Snoop Dogg talks about censoring himself on AMERICAN BANDSTAND below:

Snoop Dogg proves he can be on a family show like THE PRICE IS RIGHT below: