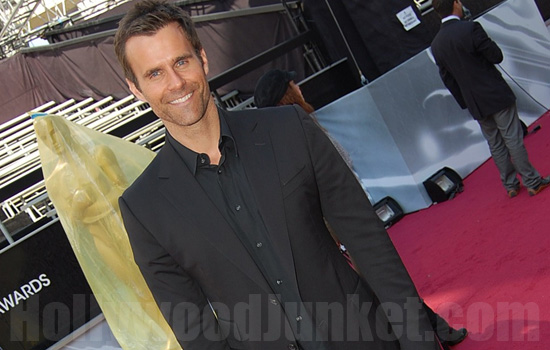 HOLLYWOOD JUNKET reporter and photographer, Jules Sanchez captured some of reality television’s biggest stars as they arrived today at the Hollywood and Highland Complex to rehearse and prep for the big night tomorrow, the 84th Annual Academy Awards! 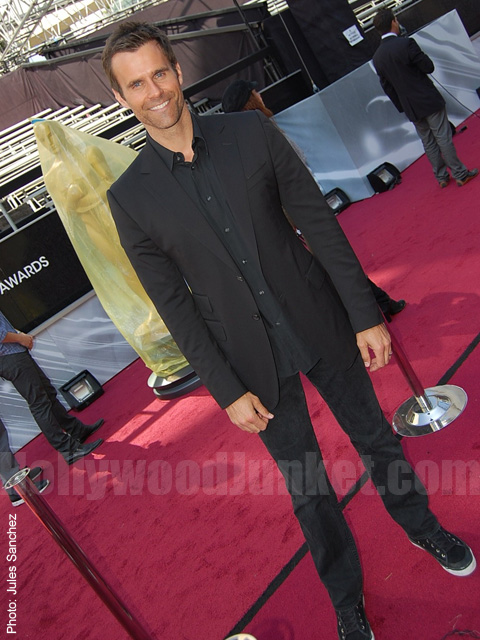 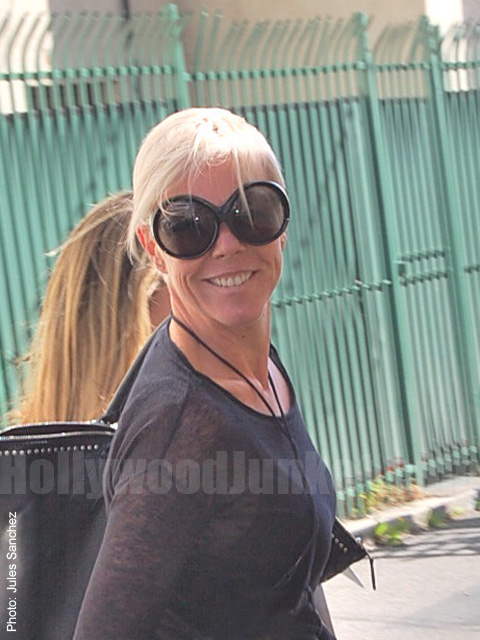 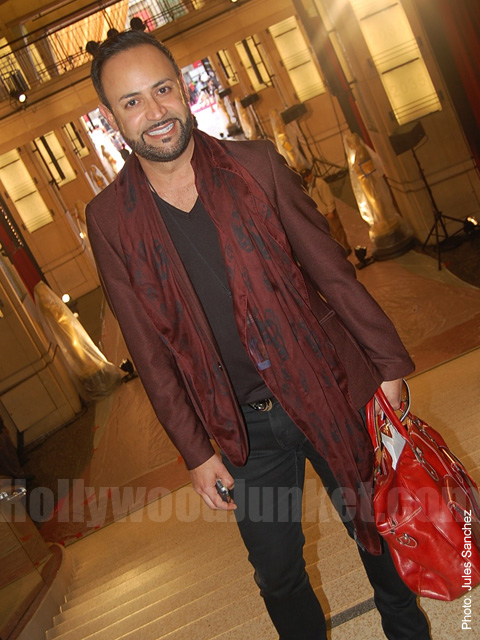 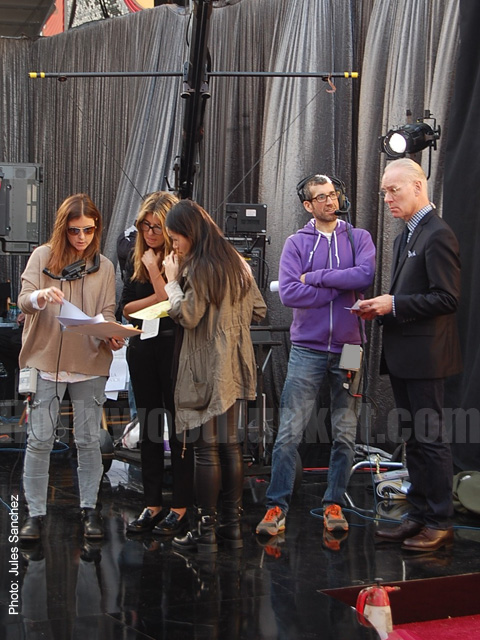 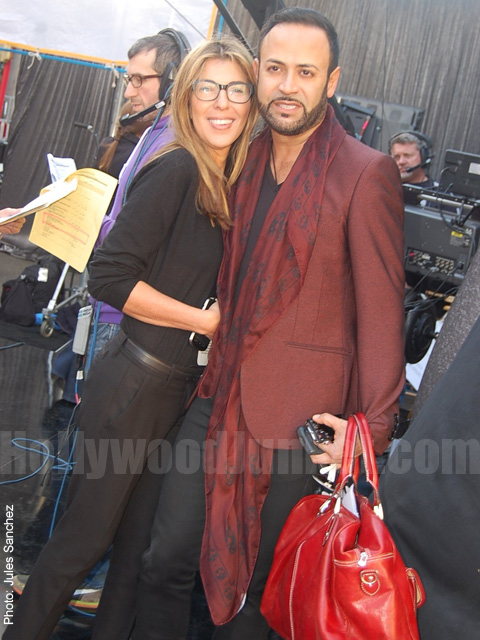 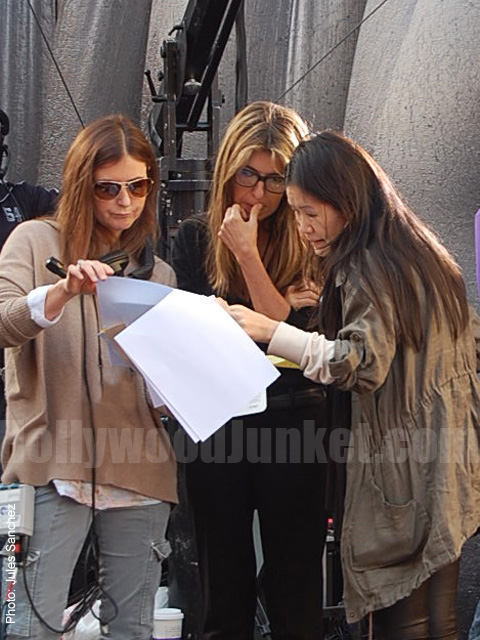 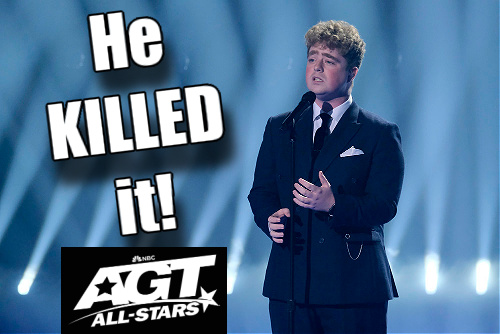