If I Am Doing A Fake Movie It’s Going To Be A Fake Hit! 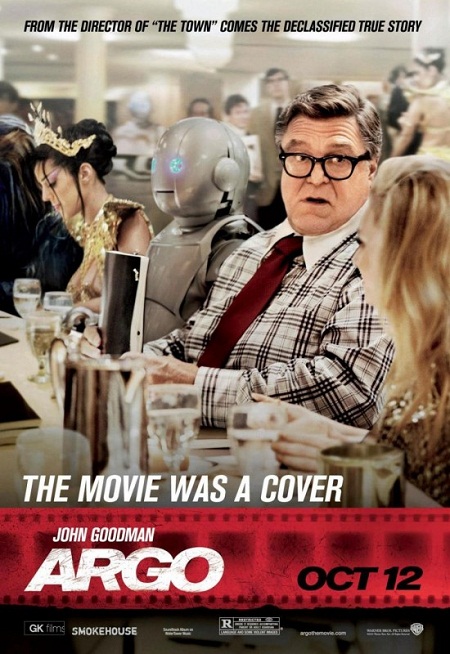