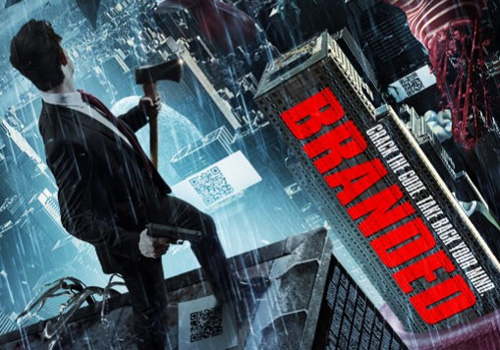 “Branded”, originally title, “The Mad Cow”, is a dark and mind-bending journey into a surreal, dystopian society where mega-corporations have unleashed a monstrous global conspiracy to get inside our minds and keep the population deluded, dependent and passive. One man’s quest to unlock the truth behind the conspiracy will lead to an epic battle with the hidden forces that really control the world. Directed and written by Jamie Bradshaw and Aleksandr Dulerayn. – courtesy: www.brandmovie.com 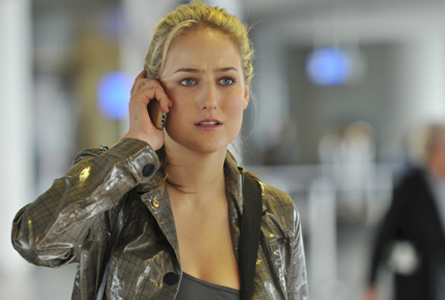