MacKenzie Bourg “What Makes You Beautiful” Playoff THE VOICE 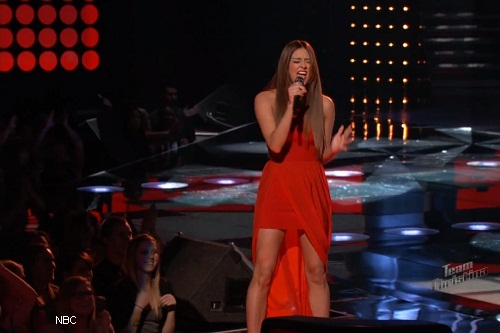 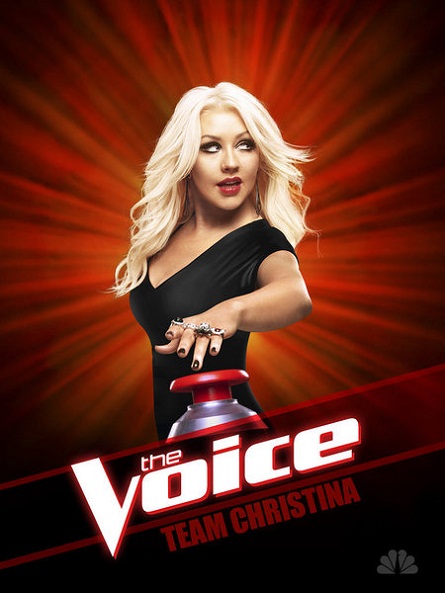 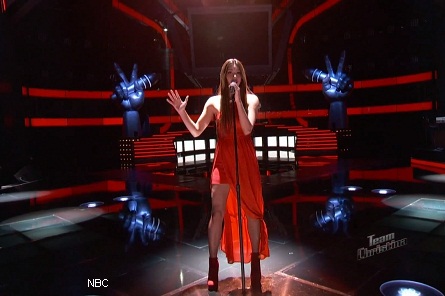 Carson Daly- said that it may have been the right song at the right time for her.

Cee Lo Green- said it wasn’t her best performance, and “I still think you did a great job and will continue to grow and do better.”

Christina Aguilera- said, “You shine, you are beautiful people and then you can sing like that. It’s crazy. You’re a total powerhouse singer. You go blow-for-blow and you go for those big notes. This was definitely showcasing a softer side for you.. You still took it to that big note at the end which I love and respect and love you for. Hats off to you. You did an amazing job.” 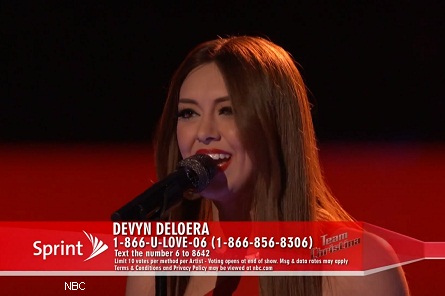