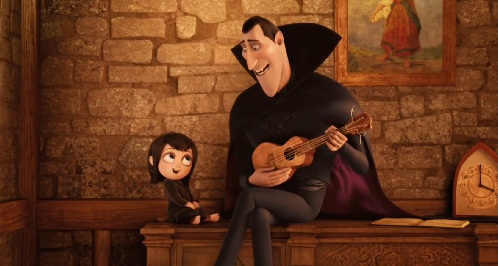 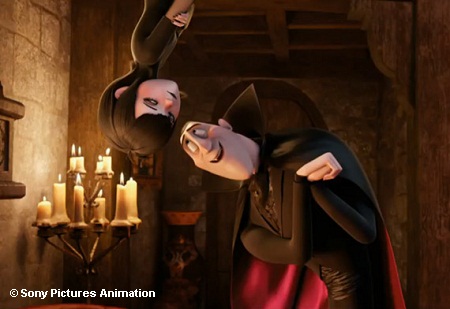 At nearly 118 years old, Dracula still calls Mavis “honey guts”. A common relatable element of being a parent and being a youth will instantly connect audiences of all ages to this movie. The visuals created for this film accomplish pulling the viewer-in and delighting. “Hotel Transylvania” is the result of ten years of work by director Genndy Tartakovsky, producers Michelle Murdocca and Adam Sandler that was well paid-off in creating such an enjoyable movie. There is great detail and side treats to deliver a complete story with all of the elements: location, plenty of characters, attention to detail, and creativeness. One of my favorites is the door knockers to the hotel rooms. They are shrunken heads that talk to visitors before entering the room. More Here http://hllywdjnkt.co/TJGKqf