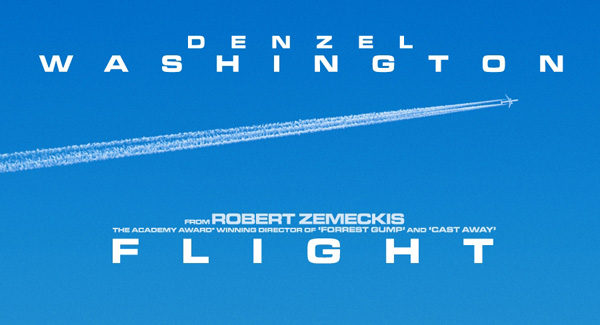 Paramount Pictures has just released the new trailer for what looks to be a fantastic new hero movie that all travelers can identify with! It’s called “Flight” and it stars Denzel Washington, John Goodman, Don Cheadle and Melissa Leo.

After the engines fail during a flight, the pilot of the plane, portrayed by Denzel Washington does what is a very unusual crash landing and is instantly showered with tons of attention of respect and heroism until what he did the night before the flight threatens to risk his lifestyle and career. Watch the trailer below: