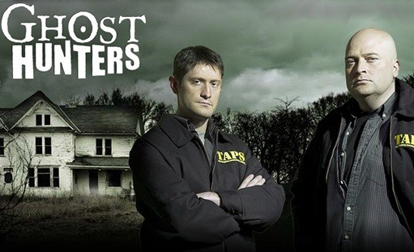 On Wednesday, October 26th at 9pm the worlds of the paranormal and game shows collide in a special episode of Syfy’s “Ghost Hunters” when it welcomes “Who Wants To Be A Millionaire” Emmy Award-winning host Meredith Vieira.

Vieira will be joining the TAPS team to Snug Harbor in Staten Island, New York to help them investigate the property that includes historic landmark building. It is said to be haunted by the spirit of a murdered laundry worker, whose apparition has been seen throughout the property. Other claims include a bell ringing, doors slamming shut, a female voice heard in various buildings and moving shadows have been seen.

During this investigation, the entire team experiences inexplicable activity throughout the night – including moving furniture, flashlights turning on and off by themselves, and disembodied voices abound. 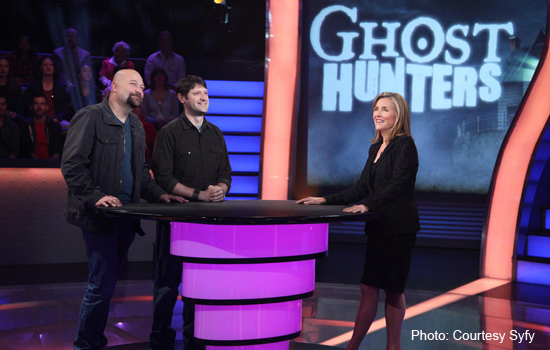 But wait, there’s more! The game show and paranormal collision doesn’t stop there! Because on Monday, October 31st, Jason and Grant from “Ghost Hunters” will be joining Vieira on the “Who Wants To Be A Millionaire” stage to play for their charity “Hasbro Children’s Hospital” in Providence, RI.
They played for this same charity last year while on the game show and won $61,000. Check local listings or go to www.millionairetv.com for time and channel.