JUSTIN BIEBER: ALL AROUND THE WORLD- Docu-Reality Special!

SO YOU THINK YOU CAN DANCE: LA Auditions Has Best, and A lot of Hip Hop!

JUSTIN BIEBER: ALL AROUND THE WORLD- Docu-Reality Special! 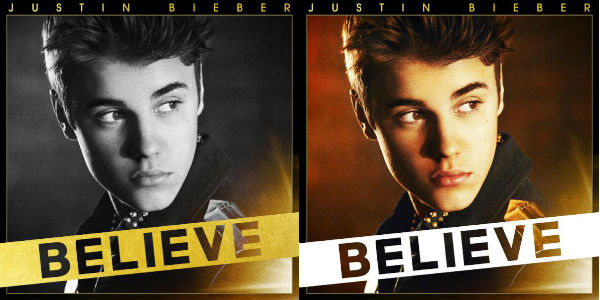 Young superstar singer Justin Bieber, most recently in the news for fighting with a paparazzi, will give fans an unusual and rare behind-the-scenes glimpse at his life on the tour circuit promoting his new album, “Believe” airing on NBC called, “Justin Bieber: All Around the World”.

It is a one-hour documentary/reality event that combines music performances and follows his tour around the globe. Senior Vice President of Special Programs and Late Night for NBC, Doug Vaughan stated, “we’ll have unprecedented access to Justin as our cameras film not only his performances, but his every move on this global tour”. Vaughan promises this program will deliver a 12-day all access pass to Bieber’s professional life on the road!

The special goes behind the scenes of the tour and for the first time, shows what life is like through the eyes of Justin Bieber with the “Justin-cam.” It’s a grueling itinerary of seven countries in 12 days, culminating in a special New York City performance.