KATY PERRY: PART OF ME THE MOVIE- WIN FREE Tickets!

KATY PERRY: PART OF ME THE MOVIE- WIN FREE Tickets! 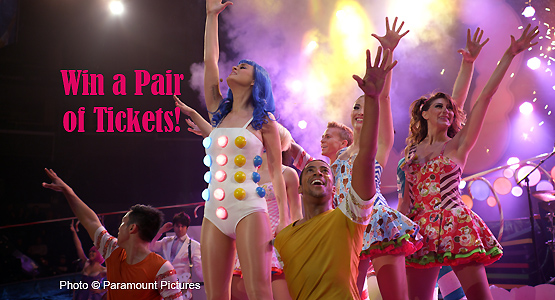 Courtesy of Paramount Pictures, HOLLYWOOD JUNKET is giving Katy Perry fans the opportunity to win one pair of tickets (Fandango Code) to her upcoming concert/documentary film about her life and career called “Katy Perry: Part of Me” opening on July 5, 2012. 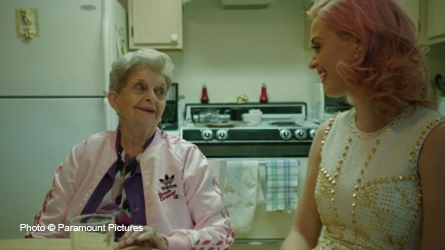 Along with Perry’s glamorous and elaborate stage shows ‘Part of Me also depicts her not so conventional family life growing up where her parents were and still are traveling ministers. Everyone has a favorite or unusual story about a relative that they like to share. So, to enter this contest, we are asking for entrants to share the craziest thing a relative has done to either yourself or another family member. All you have to do is “Like” us on Facebook and leave your story in our comments section, then Tweet your comment.

The winner will be selected by our panel of three HOLLYWOOD JUNKET judges where the majority vote will decide the winning comment. Best of luck everyone!