Rise of the Guardians Trailer Released

The Hub TV Network has been honored with CINE Golden Eagle Awards.

Rise of the Guardians Trailer Released 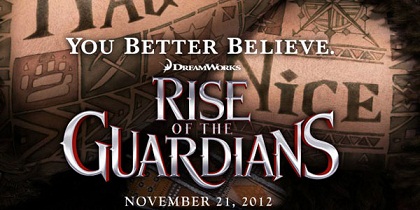 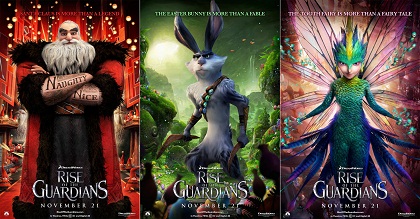 The Immortal Guardians are a group of mythical fairy-tale characters including; North / Santa Claus (voice of Alec Baldwin), Bunnymund / the Easter Bunny (voice of Hugh Jackman), Jack Frost (voice of Chris Pine), and Tooth / the Tooth Fairy (voice of Isla Fisher), must join forces for the first time to protect the hopes, beliefs, and imagination of children all over the world from the evil Pitch / the Boogieman (voice of Jude Law) in this DreamWorks Animation production based on William Joyce’s series of children’s books. 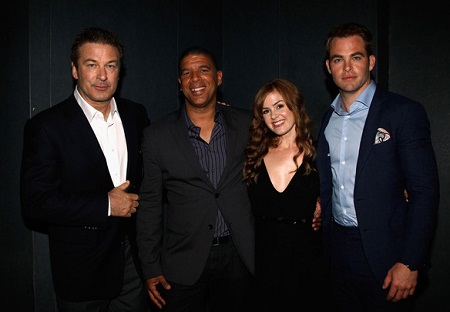 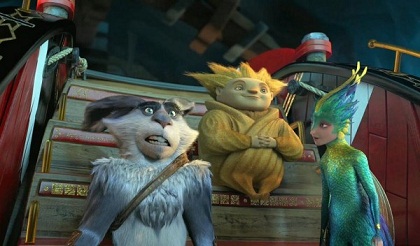 Coming this Thanksgiving from Dream Works Animation and Paramount Pictures, this film has not yet been rated. Opens in theaters on November 21, 2012. Rise of the Guardians is based on William Joyce’s series of children’s books