LAY IT DOWN WITH CEE LO GREEN: Be In the Audience! 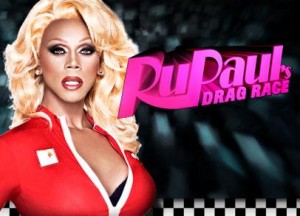 The production company that is casting the show for LOGO network is called “World of Wonder” located in Hollywood, Ca. They are also responsible for RuPaul’s Drag U, Million Dollar Listing, Tori and Dean:Home Sweet Hollywood, and Becoming Chaz, among others.

If you think you have the right amount of attitude and fabulousness to compete in the fourth installment of “RuPaul’s Drag Race”, break-out your highest heels and email your: name, age, occupation, drag queen photos of yourself, performances, years of experience, what you’ll bring to the show, your phone number, as well as photos of you in-drag and NOT in drag to: DragRace4Casting@gmail.com