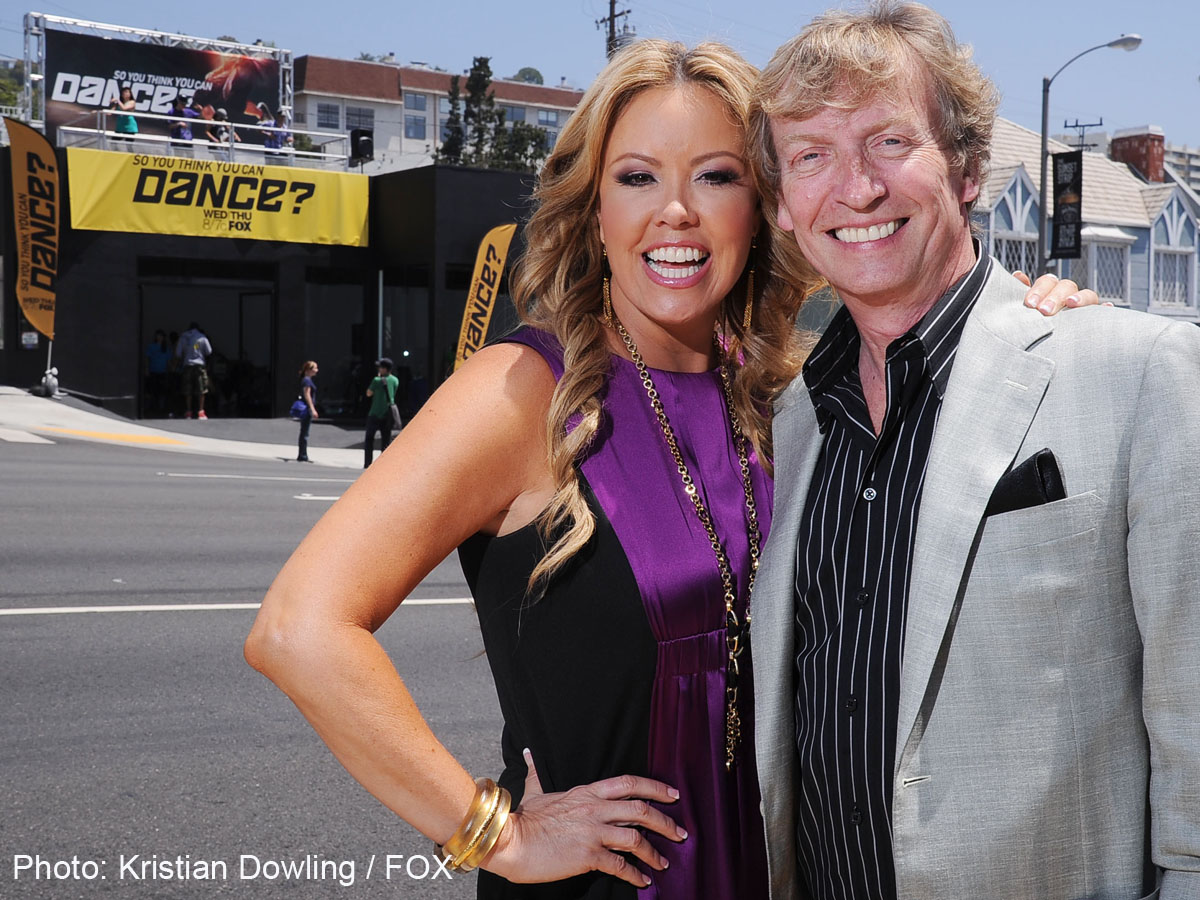 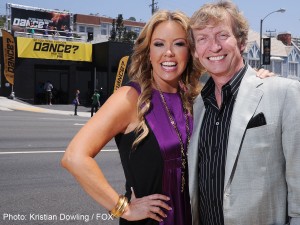 Permanent judges on the show, Mary Murphy (returning this season) and Nigel Lythgoe who is also the creator and producer of the show stopped-by to talk to the press line about the show currently in its eighth season.

Murphy stated that there were some dancers they had to reject that she would love to see come back. She named Bridgette, a contender who had returned several seasons, and Dre – a former Michael Jackson dancer.

Watch video interviews with Mary and Nigel below:

Murphy also talked about the show format changes made this season. After coming off last season that had only “all-stars”, the show is going back to the old format where there are 20 contestants, not ten. This season, Murphy stated, “we’ll get a good feel for who the dancers are before we initiate the all-stars. So that we get a good handle on it. We are going to take the dancing to another level. That’s what the all-stars does. But we’re going to tailor-make them just a little bit more.”

According to Murphy, the show will not be announcing who the all-stars are. They’re going to wait to see who the “Top 10” are then pick the best to compliment them.

During our interview with Nigel Lythgoe he stated that dancers have to be very unique in order to win America’s vote and that it’s extra challenging to stand out from a dancer’s partner plus 18 other dancers in the competition.

The third judge’s chair this season, typically seated by Adam Shankman will be rotated with guests from not only the dance community, but new this season, professionals in the music industry.

According to Lythgoe, viewers can expect to see such musicians on the show as Lady Gaga and and earlier mention in a previous interview – Will-I-Am from the “Black Eyed Peas”. Other guest judges may include Kristin Chenoweth, and Neil Patrick Harris.

Watch “So You Think You Can Dance” on FOX every Tuesday and Wednesday night at 8-9pm ET.