On the eve of the “American Idol” season finale tonight, executive producer Nigel Lythgoe took time-out this morning to talk to press about the premiere of his other show, “So You Think You Can Dance” which enters season 8 this Thursday, May 26 on FOX. 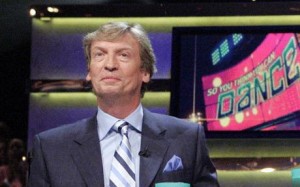 This season of SYTYCD will have two regular judges on the panel instead of three. Long-time judge, Mary Murphy will return after last season’s absence due to her battle with thyroid cancer. Adam Shankman who is a permanent judge will not be part of the regular judging panel this season. Shankman is directing the film version of Broadway hit, “Rock of Ages” and will be joining SYTYCD as part of the rotating guest judge panel.

Audiences might also be seeing Will-I-Am from the “Black Eyed Peas” joining the rotating guest judges. Lythgoe stated that he’s been working with him and Will-I-Am “knows a lot about dancing”. Lythgoe also said, “we are gradually bringing the public into awareness and acceptance of dance.” His intention for the third rotating judges’ chair is to bring people in from music (like Will.i.am) and theater to get different points of views on performances. 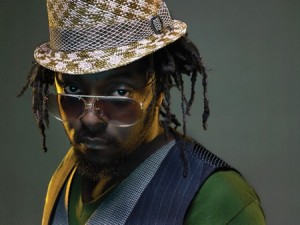 The top ten category will now be the “Top 20” in response to various feedback Lythgoe received. The format will be the top 20, then the top 10, and finally the “all-stars”. According to Lythgoe, the show will not choose the “All-Stars” until they see who is in the top 10.

When looking for talent this season, Lythgoe said that the number one city that had talent was Atlanta, followed by Los Angeles. There were days when golden tickets were handed-out one after the other. He said they weren’t even making them do the choreography part, just sending them straight through to Las Vegas.

Lythgoe also stated that viewers this season will see a lot of “street dancers” not formerly trained and he was impressed at how quickly and how well they learned. He also said that although there are a lot of back-stories to contestants, he does not think that it should dominate the talent. “The talent should come first and the back-story second.”