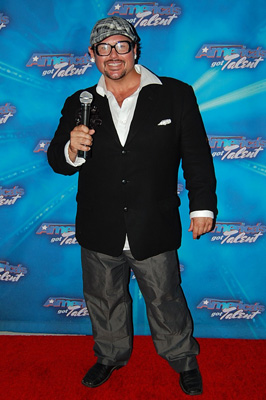 Jules Sanchez is one of Hollywood Junket’s original hosts. Entering in with H.J. during our first year, he is our longest running host to date. Jules is a veteran reality show and game show contestant. He was the first contestant to be sent to Hollywood in the first season of American Idol. Other show appearances include: So You Think You Can Dance, Vh1’s I Love New York, Don’t Forget the Lyrics, and more recently, Howie Mandel’s hidden-camera show, Mobbed! Since hosting with Hollywood Junket, Jules has interviewed America’s Got Talent judges Sharon Osbourne, Howie Mandel, Piers Morgan, as well as host Nick Cannon. This singing dancing self-proclaimed “King OF Reality” has paid his dues. Maybe unconventionally, at times and unbelievable but always undeniable. So, GET JAZZED, JUICED and get ready for JULES!! http://www.facebook.com/julessings 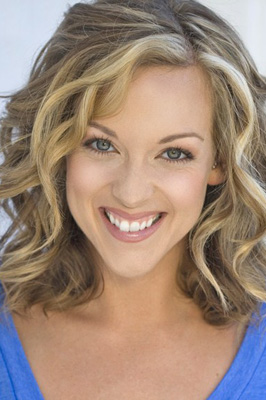 Micaela Gruber is an actress, singer-songwriter and dancer with a talent for improvisation. She has performed with the Maggy Keegan Variety Hour and The Hungry Propeller, two Los Angeles-area improv groups. In addition to her film/television, commercial and theatrical credits. Growing up in Minnesota, Micaela knew early on that she wanted to perform. School productions weren’t sufficient – Micaela even staged sketches for fellow classmates during breaks and lunch hours. She studied dance and acting in the famed theater town of Minneapolis and won the talent competition in the “Miss Morristown” Pageant before moving to Los Angeles. A well-rounded performer, she writes and records her own songs. She is a graduate of the Groundlings School of Improv and other Los Angeles-area acting studios. In addition to private study in songwriting and vocal performance, she is also working hard to jump start her hosting career by hosting various Hollywood events. Please visit Micaela at: www.micaelagruber.com 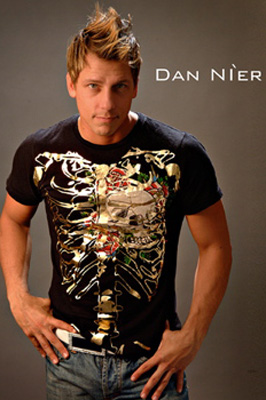 Dan Nier has appeared on over 20 game shows and reality shows. He is a true competitor in every sense of the word. A two-line, all-American wrestler and national champion. A four-time American Hip-Hop Expo break dance champion and a world-class entertainer. Nier has performed in six circuses and is currently nominated as lead actor in four film festivals throughout the U.S. Some of the shows he has appeared on such as Blind Date, Minute to Win it, Dance Machine, Street Smarts, Friend or Foe, MTV’s Sisqo’s Shakedown are just a few. Nier’s episode of Minute to Win it won best episode on the best game show of 2010. Among his credits he has stunt doubled for Oscar winner Powers Booth in the movie McGruber. Nier has also produced several viral videos exceeding 500k views and works with some of the biggest YouTube stars in the world. So, in front and behind the camera Dan Nier is Mr. Entertainment. 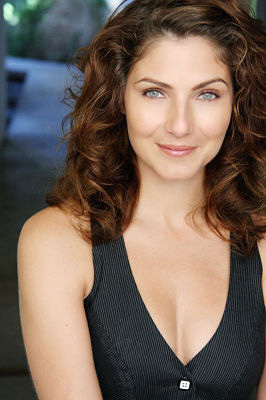 Marisa Petroro is an actor, model and philanthropist from Elizabeth, New Jersey. Her flourishing career in LA began working with director, David Lynch, on a national commercial, where she then moved on to notable film credits like Revolution Studios’ TOMCATS, American Zoetrope’s PUMPKIN, Comedy Central’s RENO 911!: MIAMI and Roadside Attraction’s EVERYBODY WANTS TO BE ITALIAN. On the small screen, Marisa recurs on Showtime’s award winning DEXTER, played opposite Eva Longoria on ABC’s DESPERATE HOUSEWIVES and had the pleasure to guest star with Josh Duhamel on NBC’s LAS VEGAS. She is also known as one of the original briefcase models (#18) on NBC’s hit game show DEAL OR NO DEAL and is the lead actress in the award winning music video, WHISKEY LULLABY. Marisa is the proud national spokesperson for The Sarcoma Foundation of America and is a 19-year survivor of Rhabdomyosarcoma. Please visit Marisa at: www.marisapetroro.com and http://www.deardrzen.blogspot.com/ 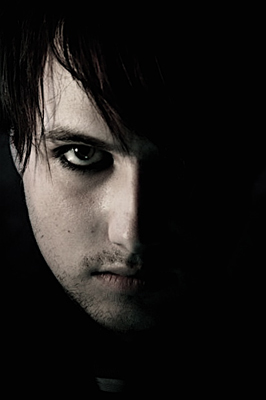 Introducing our newest host, Christopher D. Lanier (a.k.a.- Chrix) who will be hosting our Horror Series this year! Originally from Houston, he moved to Hollywood to pursue the arts. He considers himself a jack of all trades when it comes to the industry. Christopher found himself branching out, working many different titles. Over the past years he has worked with Smashing Pumpkins, David Lynch DLF.TV, shot for re-quest/QJ magazine, and has written for The Rocket News. Although his true passion lies in the artistic development behind the camera, he has occasionally been known to jump in front of it as well.