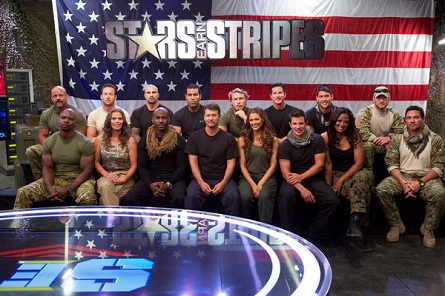 A new action-packed competition show that pays homage to the men and women who serve in the U.S. Armed Forces and our first-responder services. In this fast-paced competition, eight celebrities contestants will gather at a remote training facility where they will be challenged to execute complicated missions inspired by real military exercises. Each celebrity will be teamed up with a special operative from a military branch or one of our first-responder forces, to train alongside their partners and compete in the missions with them. Each of the teams is competing for a cash prize on behalf of a military, veterans or first-responder charity. 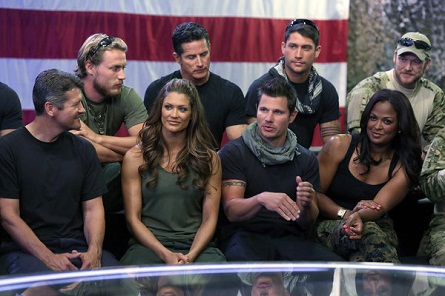 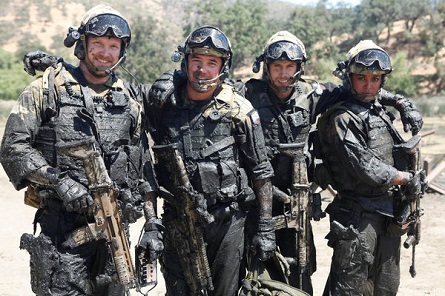 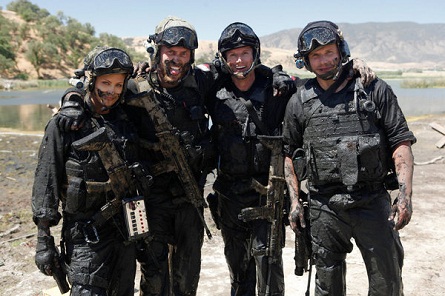 Now the squads are set, the operatives ready, and the series is underway! The celebs and their operatives are dropped into a lake and then must take out multiple targets and blow a shack filled with ammunition! Watch the series premiere full double episode “Amphibious Assault” here courtesy of NBC enjoy!

HIGHLIGHT CLIP
Picabo Street Steps Up – Despite her squad being down one man, Picabo keeps her eye on the objective.

HIGHLIGHT CLIP
Dolvett Quince and Terry Crews Shoot It Out – The two athletes go head to head on the range in a marksmanship battle to decide who moves ahead and who heads home. 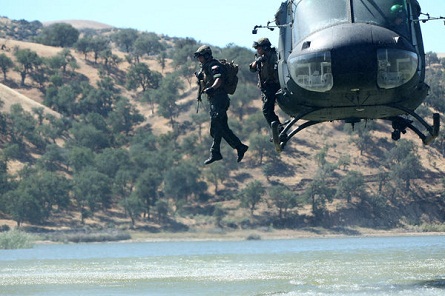 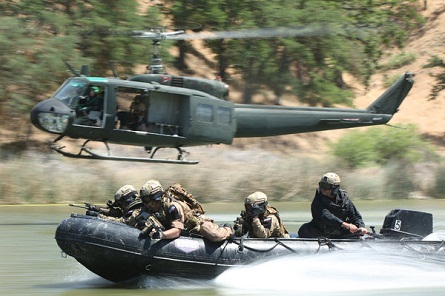 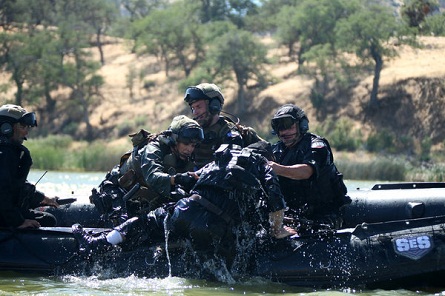