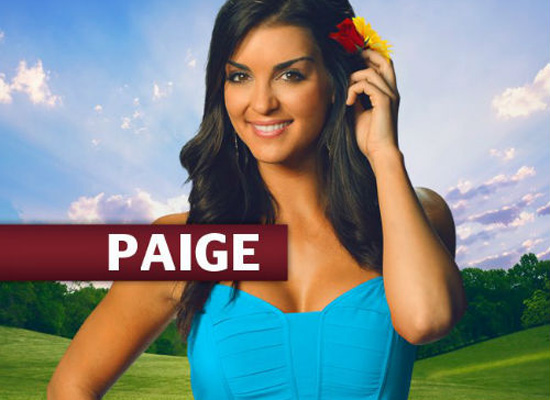 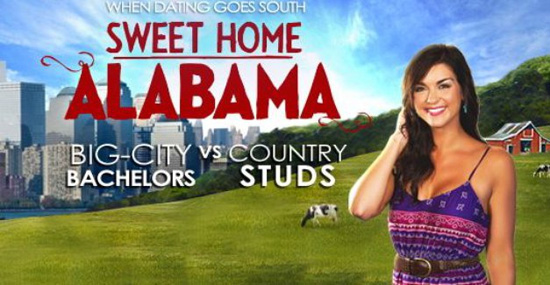 Shhh! She DID find love!!
CMT’s country reality love story in the South continues with season 3 where the show’s beautiful country belle bachelorette is Paige Duke, a familiar fan favorite from Season 2 of the show.

In season 3 of “Sweet Home Alabama”, eleven city men and eleven country men will compete for Dukes heart in this appropriately themed season, “Big-City vs Country”. A former brand ambassador and spokesperson for NASCAR as a “Trophy Girl”, duke said she in fact DID find love while filming “Sweet Home Alabama” stating, “I did fall in love which is crazy”. She said that she went into the show thinking it would be great to find a true love, but didn’t expect it because it’s reality TV. Duke stated that filming of the show wrapped before Christmas and now must wait for the full season of ten episodes to air before she can be reunited with her love from the show as to not reveal the spoiler!

In the issue of “City vs. Country”, Duke stated that it for her it was more important that he share her same morals and values than whether or not he was from the city or country.

Duke also admits to trying online dating in the past. In a world where online dating was once thought of as an unconventional way to find love, now more and more singles are participating in it more than a few years ago. Duke said that even Facebook has worked for her in dating. “I met a few guys on Facebook” she said. In regards to a show such as “Sweet Home Alabama”, “It’s the ultimate eHarmony” said Duke.

According to Duke, the producers of the show also try to live-up to finding male contestants for the show that will be compatible with Duke. She said she talked to producers a lot about what she wanted in a guy. She also acknowledged that it is a show and certain men were thrown into the mix simply for “good TV”. However, Duke said that she felt connected to 4-5 of the men. “I really cared for them. Then you realize you love them as a person. Are they developing feelings for me or caught up in the moment”…because it’s television.

Unlike a similar reality dating show, “The Bachelor”, Duke said that because “Sweet Home Alabama” is on CMT and the show is a take-off from the movie with the same title, it is purposely made to be “sweet” but also puts show contestants in real-life situations which may not be so sweet like date venues that occur in a swamp. Not so romantic.

Duke said “a lot of people go onto [these types of shows] for selfish motives. I was happy to find love”. Tune into the first episode of season 3 of “Sweet Home Alabama” starting tonight on CMT at 9pm (ET//PT).