PARANORMAL ACTIVITY Franchise: Watch it From the Beginning! 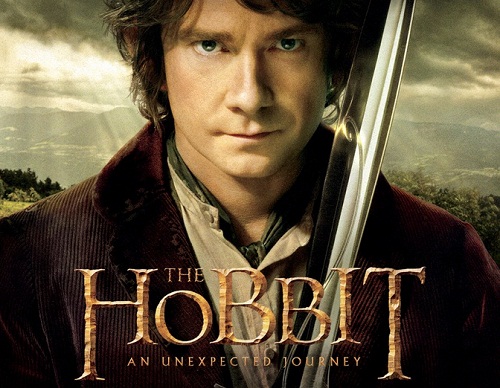 Bettina Martin, 3D Technical Supervisor at 3ality Technica, is on of the few women in Hollywood working as a stereoscopic 3D technologist – typically held by men. Some of her upcoming films in which she has prepared crews for are: The Amazing Spider-Man and The Hobbit: An Unexpected Journey. 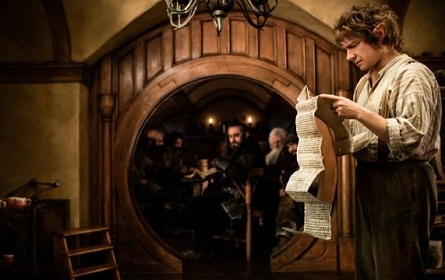 Scene from “The Hobbit: An Unexpected Journey”

A stereographer and 3D software developer, Bettina Martin works at one of Hollywood’s major stereoscopic 3D innovation companies, 3ality Technica which provides leading film makers with stereoscopic 3D solutions for filming motion pictures in 3D. The technology is comprised of both software and hardware, becoming some of Hollywood’s most sophisticated and intelligent camera/rig systems.

Born an educated in Germany, Bettina came to North America to occupy a highly demanded position, usually held by men. Partly because this is a relatively new position in the industry, and partly because fewer people are qualified to fill it. 3D technical supervisors are rare. Women holding the position is even more rare.

Bettina’s skills are so refined and specialized that she is being used by 3ality Technica to help educate and encourage others to enter this new field. She has worked on preparing crews for “The Amazing Spider-man”, and “The Hobbit: An Unexpected Journey.” 3ality Technica’s CEO, Steve Schklair wrote, “I brought Bettina to the company to create and write software. The idea was to utilize her rare talent to correct issues with the implementation of 3D film making.”

Watch her work in “The Amazing Spider-Man”, and in “The Hobbit: An Unexpected Journey” which opens in theaters on December 14, 2012.