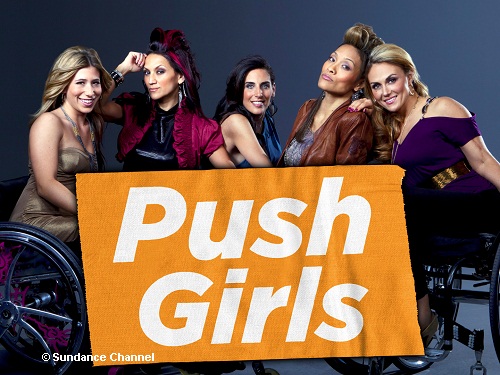 “Push Girls” is a reality show, docu-series that takes viewers inside the lives of four wheel-chair bound beautiful young women who are: Tiphany, Auti, Angela, Chelsie, and Mia. Three of the five women were able to join Jeff on his talk show as guests: Tiphany, Angela, and Auti to talk about their newly announced second season of “Push Girls” which begins in 2013.

During his interview, Probst brought-up the fact that “Push Girls” originally first went into production as a show about Angela, a former model who has recently gotten back into the field. Angela confirmed it and said that she already knew Auti and Tiphany before the show. Angela said that she quit modeling at the age of twenty because it is so body image focused. She decided to get back into it because she now has a message and was recently hired by Nostrums department store for an ad campaign. 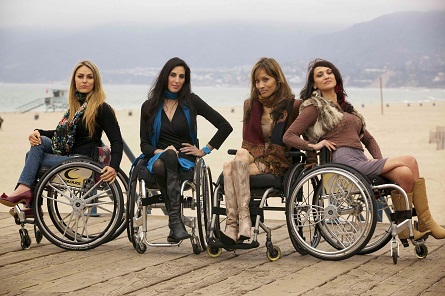 Two of the three women were put in wheelchairs by car accidents. One of the women was in fact pronounced dead at the scene. When Probst was introducing a break and stated that they were “confined” to wheelchairs, the women corrected him and said that they are not confined, and that the proper way of saying it is “differently abled” which is how Probst referred to their situation for the rest of the show.

Auti talked about her struggle to get pregnant with her husband who attended “The Jeff Probst” show with her. Although Probst tried to get her to say whether or not she had succeeded in getting pregnant yet, Auti was not letting-on and said that viewers would have to watch the show.

The most popular misconception that every day people have about the women in wheelchairs they said is, if they can “have kids,” or if they can have sex. They said “yes” and that they can still orgasm. Tiphany said that getting dates is not a problem and that in fact so has too many dates. Auti said, so many that they can’t get a date with her!

Angela said that she is actually paralyzed from the neck down but she has trained to be able to move her arms and hands. The biggest problem for all of the women and especially Auti who is trying to get pregnant is forming blood clots in their legs. Tiphany and Angela both said that there is a lot of physical adventures that they wish that they could still do such as rock climbing and hiking. “Push Girls” currently airs Mondays at 10 pm on Sundance Channel. 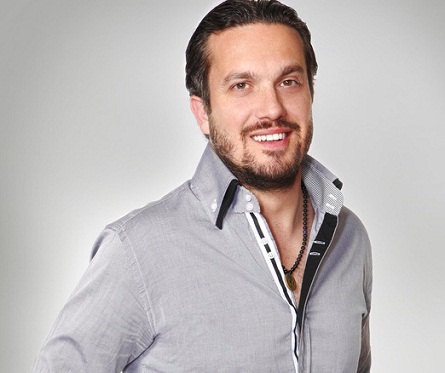 Fabio Viviani from “Life After Top Chef” joined “Guys on the Couch” segment.

The next reality show guest that Probst had on his show was Fabio Viviani, a former contestant from “Top Chef” who is now on the spin-off show “Life After Top Chef. Fabio was part of the “Guys on the Couch” segment to get single ladies love advice. One of the women seeking advice was a 51-year-old grandma who wasn’t sure if she should be telling her potential love interests that she is a grandmother. Fabio said that it wasn’t a problem for him, and the other male that joined him on the couch said that it didn’t matter because she was so attractive and said “that’s hot.” Another question from a woman in the audience was, if cellulite on a woman is a turn-off for men. Fabio said it’s a very similar situation for when a man has a bit of a gut. It depends on the person and that he doesn’t care if a woman has cellulite. “Life After Top Chef” airs Wednesdays at 10/9 c on Bravo.

This week on “The Jeff Probst Show” will be Judge Judith Sheindlin from “Judge Judy” court show on Monday, and Wayne Brady from game show “Let’s Make a Deal” on Thursday, October 4th. Brady will talk about life as a single dad and said that he’d rather spend time with his daughter than go out to bars.