THE REAL HOUSEWIVES: Tour Coming to a City Near You!

SO YOU THINK YOU CAN DANCE: Sneak-Peek at Melanie’s FIT Ad!

THE REAL HOUSEWIVES: Tour Coming to a City Near You! 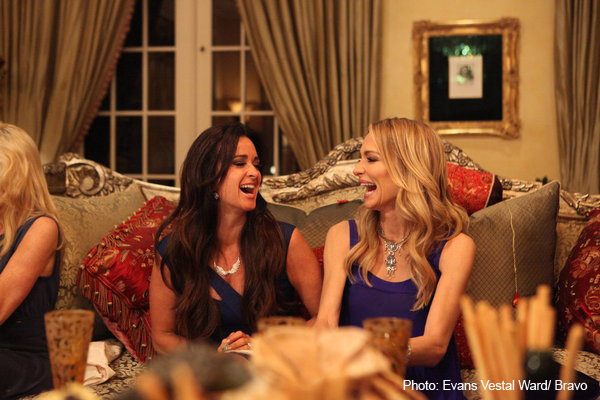 Bravo has announced in a press release today that their popular reality show franchise, “The Real Housewives” is for the first time in history, going on a multi-city tour in Atlantic City, Chicago, and Atlanta.

Bravo Media is bringing Housewives from various cities together on one stage for an exclusive experience as the network presents “The Real Housewives Live Tour.” Fans will have the chance to get up-close and personal with their favorite cast members as the ladies discuss the most talked about moments, reveal cast secrets and answer questions straight from the audience. 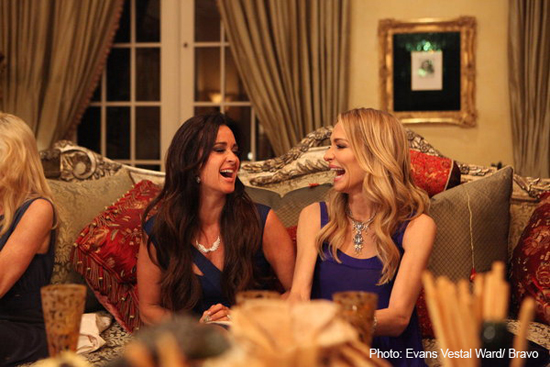 “Bravo viewers like to truly engage in the shows they are passionate about,” said Ellen Stone, Senior Vice President of Marketing for Bravo. “With ‘The Real Housewives Live Tour,’ we are able to give our fans a unique, hands-on experience with their favorite cast members across franchises that they can’t experience anywhere else.”

“The Real Housewives Live Tour” will have different levels of participation including the Red Carpet Package which gives fans the chance to live like a celebrity as they gain exclusive access to a pre-show cocktail reception hosted by The Real Housewives, walk the red carpet through a special private entrance, receive a limited edition tour laminate and secure premium seating.

The multi-city tour begins in Atlantic City, NJ on October 1 with additional stops in Chicago, IL on October 8 and Atlanta, GA on October 15. Tickets will go on-sale Friday, August 19 at 10:00 a.m. with pre-sale tickets available through venues and participating media partners starting on August 17 at 10am local time. For more information, visit www.BravoTV.com and on Twitter at https://twitter.com/BravoPR.