Sneak Peek Amanda vs. Trevin Battle Round Airs 10/8 THE VOICE 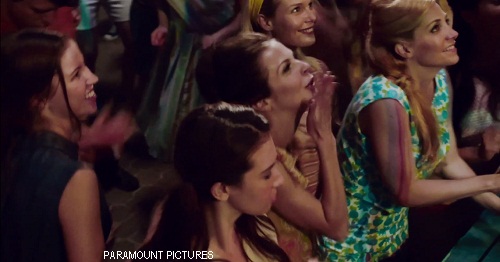 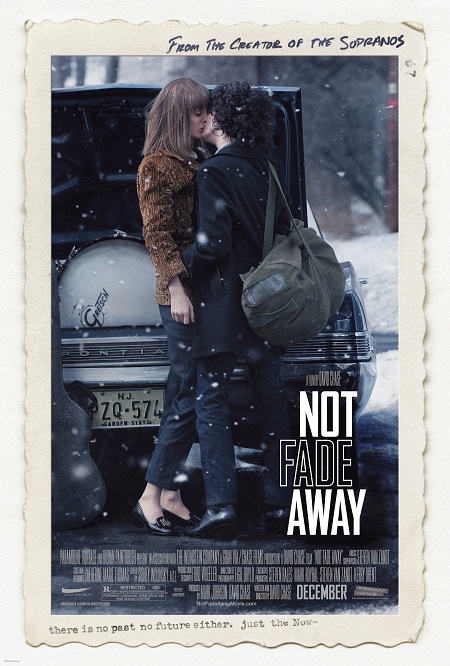 It’s 1964, the Rolling Stones appear on television and three best friends from the suburbs of New Jersey decide to form a rock band and try to make it big.

NOT FADE AWAY – Official Trailer

NOT FADE AWAY has been rated “R” by the Motion Picture Association of America.