This Is No Place To Raise A Child 11/9 CITADEL

Suddenly The Steps Behind You Become A Run 11/9 CITADEL

This Is No Place To Raise A Child 11/9 CITADEL 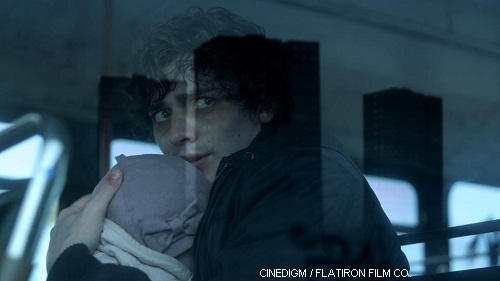 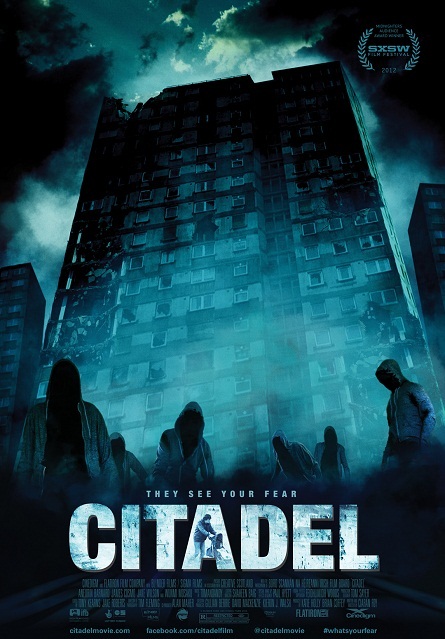 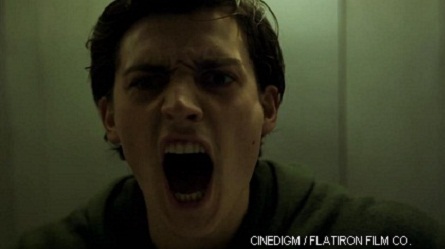 Tommy Cowley lives a quiet life in a decaying apartment complex with his highly pregnant wife. The couple is attacked one day by a group of hooded young thugs, and after a shocking act of violence, Tommy is left to raise his newborn daughter alone. So shaken by the events that he’s developed extreme agoraphobia, Tommy alternates days hiding out indoors in his new flat from imagined threats and intense therapy sessions aimed at bringing him back to normalcy. When the same hooded gang, seemingly intent on kidnapping his daughter, begins terrorizing his life again, he’s torn between his paralyzing fear and protective parental instinct. With the help of a vigilante priest who has uncovered the genesis of this ruthless, potentially supernatural gang, Tommy must overcome his fears and venture into the heart of the abandoned tower block known as the CITADEL to save his family.

CITADEL will be opening in select theaters starting Friday, November 9, 2012.

CITADEL has been rated “R” by the Motion Picture Association of America.