TRANSFORMERS: DARK OF THE MOON- Number One Beauty!

TRANSFORMERS: DARK OF THE MOON- Number One Beauty! 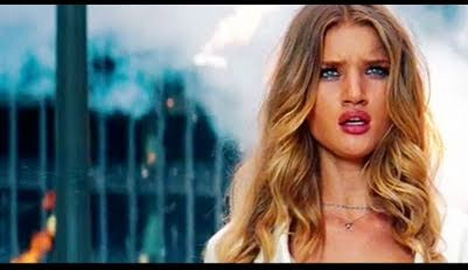 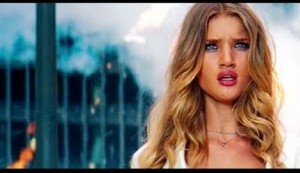 Rosie is number one!

Maxim’s Hot 100 List just released their top 100 Beauties! “The Definitive List of the World’s Most Beautiful Women” is head lined by Victoria’s Secret model, newly-turned actress Rosie Huntington-Whiteley starring in this year’s Transformers:Dark of the Moon.

Maxim Editor-in-Chief, Joey Levy said, “Rosie is a true transformer – a VS stunner who is about to go supernova when she takes over for Megan Fox in the Transformers franchise”. 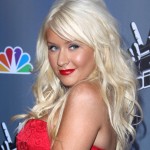 The Voice is pretty too!

The Voice‘s Christina Aguilera also made the list at No.58 Black Swan‘s Mila Kunis comes in at number five. Natalie Portman comes-in slightly behind Kunis at number eight.

The full list is currently available in iTunes: http://itunes.apple.com/us/app/maxim-hd/id391622375?mt=8. The issue goes on sale nationwide on Tuesday, May 10.